LeBron James Offers To Share His Talents With Liverpool FC 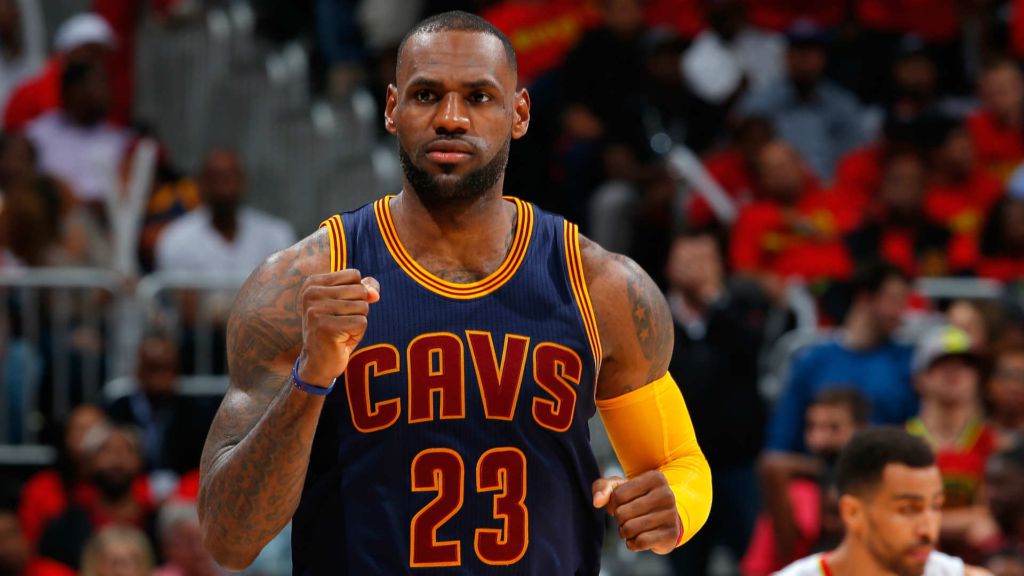 English football club Liverpool is set to arrive in U.S. soil for a couple of matches against Chelsea, on July 27, and AC Milan, on July 30, as part of the 2016 International Champions Cup.

As such, NBA world champion and, yes, soccer fan, LeBron James offered his services to play for the Reds. But why? Well, why can’t he? He is a minority stakeholder of the club afterall. 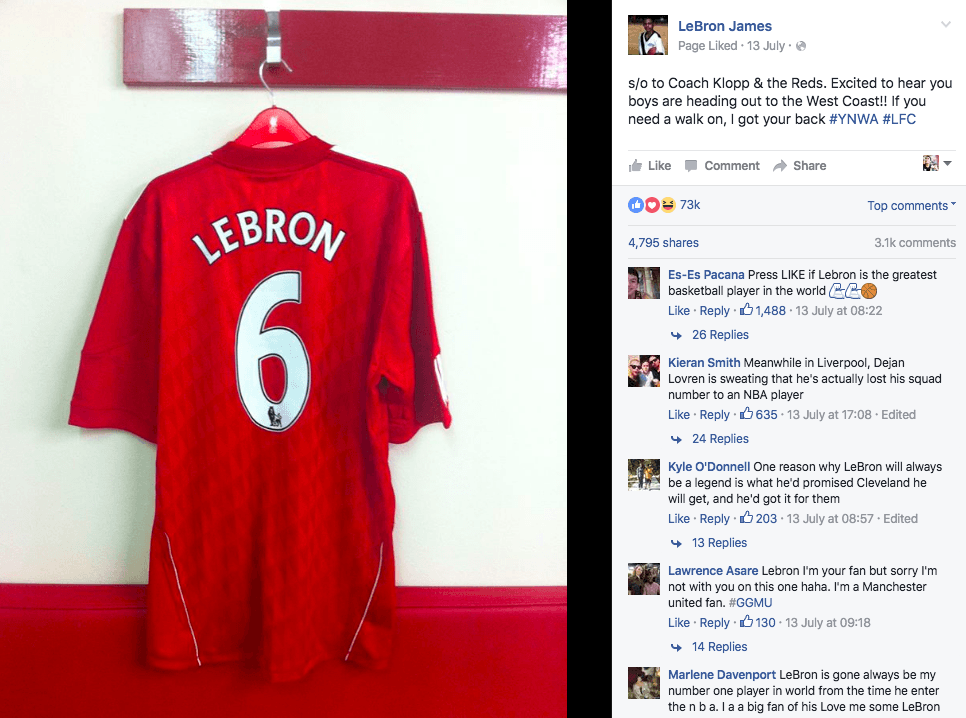 James invested in the team back in 2011, and despite appearing less involved with this particular venture, at least in public, the opportunity of touching base in the eyes of many seemed hard to pass on with their arrival in California.

But fear no more, Cavalier fans, because James’ post was out of fun nature. Nevertheless, it remains a curious prospect how someone with his physical gifts would fare in what’s arguably the world’s most popular sport. 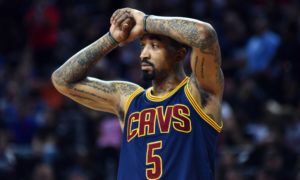