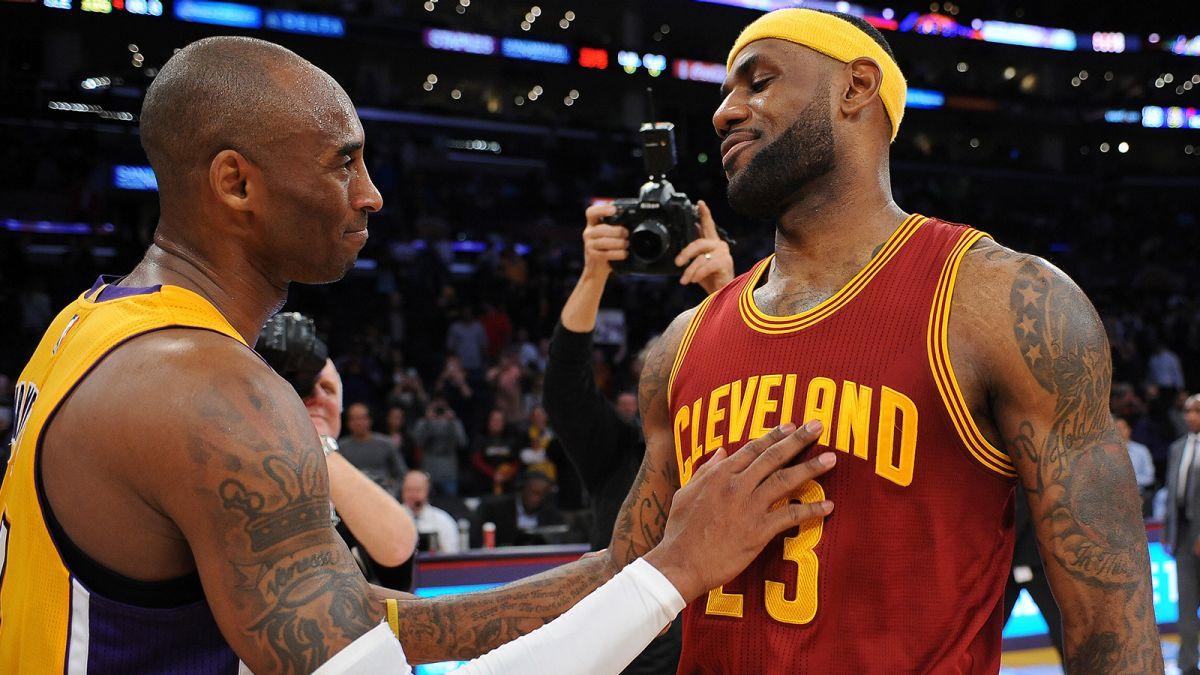 LeBron James’ and Kobe Bryant’s names have been intertwined the most over the past decade and for good reasons. Both are future First Ballot Hall of Famers and are worldwide basketball icons. They’ve also guarded against each other a number of times.

But in recent years, their trajectory have seen some separation. While James was busy booking trips to the NBA Finals, Bryant has been arranging schedules with physicians and therapists.

The four-time Most Valuable Player chimed in on Bryant’s current struggles.

This year, the Lakers superstar is experiencing one of his worst starts in recent memory. After three games, Bryant is averaging only 27.3 minutes per game, which is his lowest since his sophomore season and if we count out 2013-2014 where he only played six games. He’s also lodging nightly numbers of 17.3 points on 31.4% field goal shooting and 20.7% from long distance. These are ghastly statistics when we consider the standard of a player such as Kobe Bryant.

Being the competitive individual that he is, frustration has appeared to have gotten the best of Bryant especially during a recent Lakers practice where he was reportedly excused for being “angry at himself”.

BREAKING: J.R. Smith To Miss Next Two Games For Cavs With Knee Bruise

On a more promising note, three games is a tiny sample size and players, most especially superstars, do find themselves in some sort of a mini-funk at times. Hopefully, Kobe Bryant gathers himself in time for the Lakers’ matchup against the Cavaliers where another clash with Lebron James will surely draw major attention.

At this stage, these matchups are already numbered and the two players under the spotlight should give the fans their money’s worth as one of them draws near the sunset.