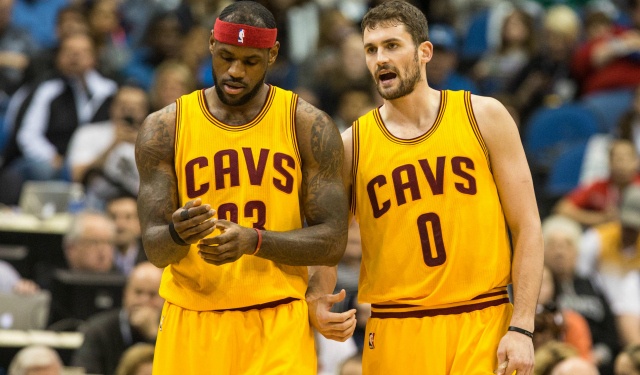 LeBron James took the Cleveland Cavaliers to within two wins of an NBA Championship, and did so without the services of Kevin Love for the last 17 games of the playoffs.

With this being Love’s first taste of a winning team and the NBA playoffs, it was quite impressive that the Cavs were able to get as far as they did. Now, however, decisions have to be made as Love opted out of the final year of his contract to become an unrestricted free agent. He’ll have to decide whether or not he’ll return to the Cavs and have a chance to play for a championship or go elsewhere and try to lead a team himself.

According to Chris Haynes of NEOMG, one person who doesn’t feel Love needs convincing is LeBron James.

So James will not attempt to convince Love what he can be a part of, and all signs are pointing towards Love resigning with the Cavs when free agency begins late Tuesday night/ Wednesday morning at midnight. 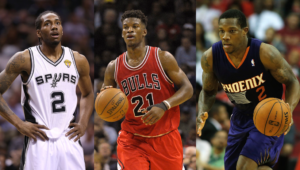