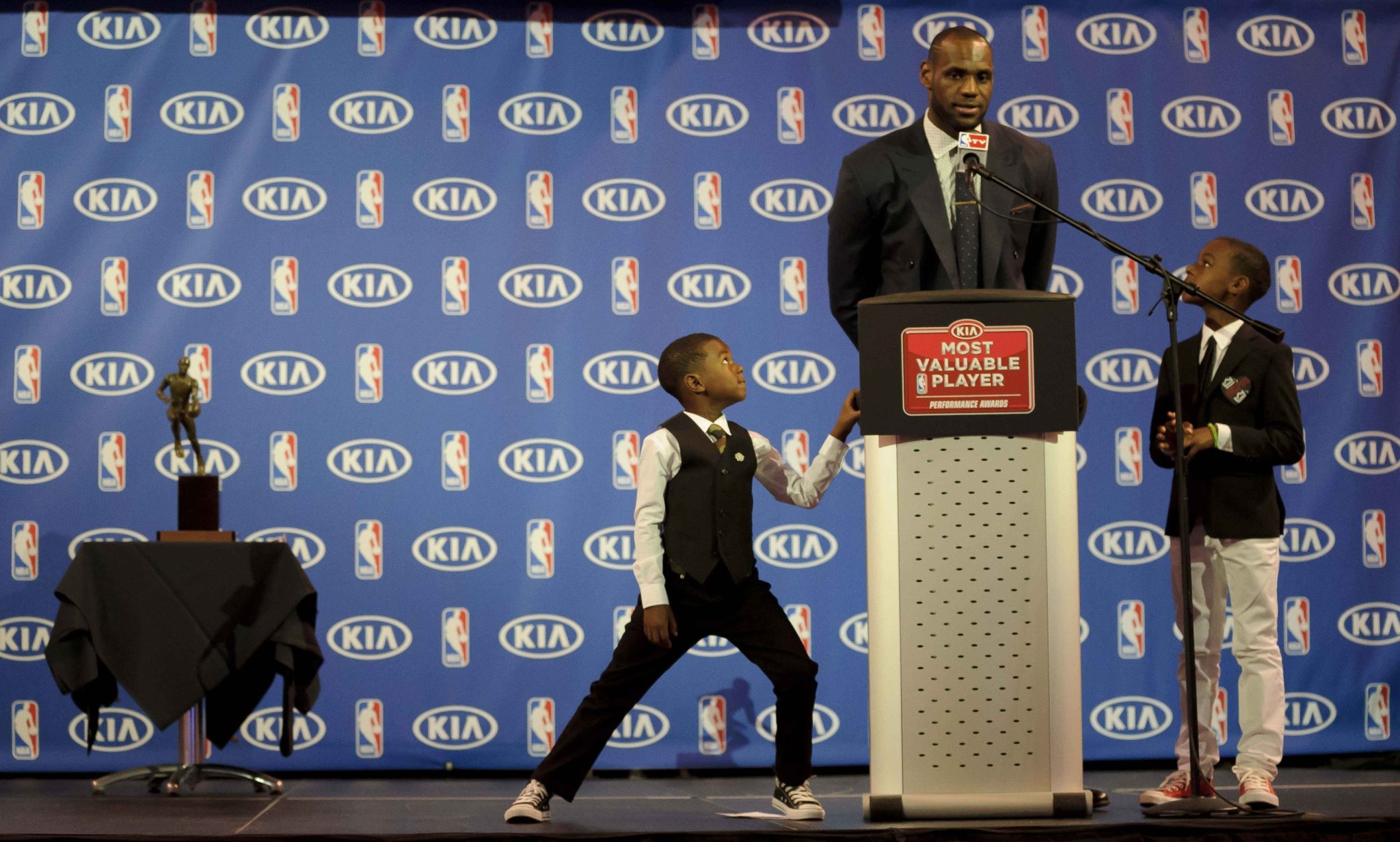 There’s no denying LeBron James’ superstardom. Apparently, some colleges around the country also believe James’ son Bronny also has a potential to be a superstar and they don’t want to miss out. After watching some of these recent highlights, who can blame their desire to want James Jr. in their program!

Before Tuesday’s game against the Pistons, James talked about some colleges have begun recruiting James’ son with letters and scholarship offers from numerous college coaches around the country.

“Yeah, he’s already got some offers from colleges. It’s pretty crazy. It should be a violation. You shouldn’t be recruiting 10-year-old kids.”

Here’s a photo by Kentucky Sports Connect’s Dan Bodner of Bronny in Kentucky coach John Calipari’s office over the summer:

LeBron James Jr. is in Lexington and hanging out in John Calipari's office. pic.twitter.com/ekPEqM3fyL

We can only assume that Kentucky is one of the many schools looking forward to one day adding LeBron James Jr. to their team. LeBron Jr. however, isn’t the first young talent to be recruited at an early age. ESPN reported on some of the other young guys to be recruited very early in their careers:

“Connecticut star Ryan Boatright committed to USC before he was in high school. Marquette’s Matt Carlino reportedly received an offer from Arizona while he was in elementary school. Michael Avery accepted a scholarship offer from former Kentucky coach Billy Gillispie in 2008, when he was an eighth-grader.”

Until he’s able to start looking into some of these letters and offers, Bronny is largely focused on his games and tournaments with his AAU Team. Who knows, maybe he’ll take a similar path like his father and attend St. Vincent-St. Mary High School in Akron and one day be a Cleveland Cavalier! 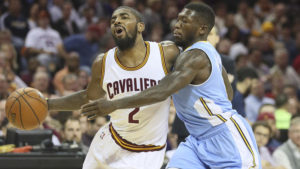