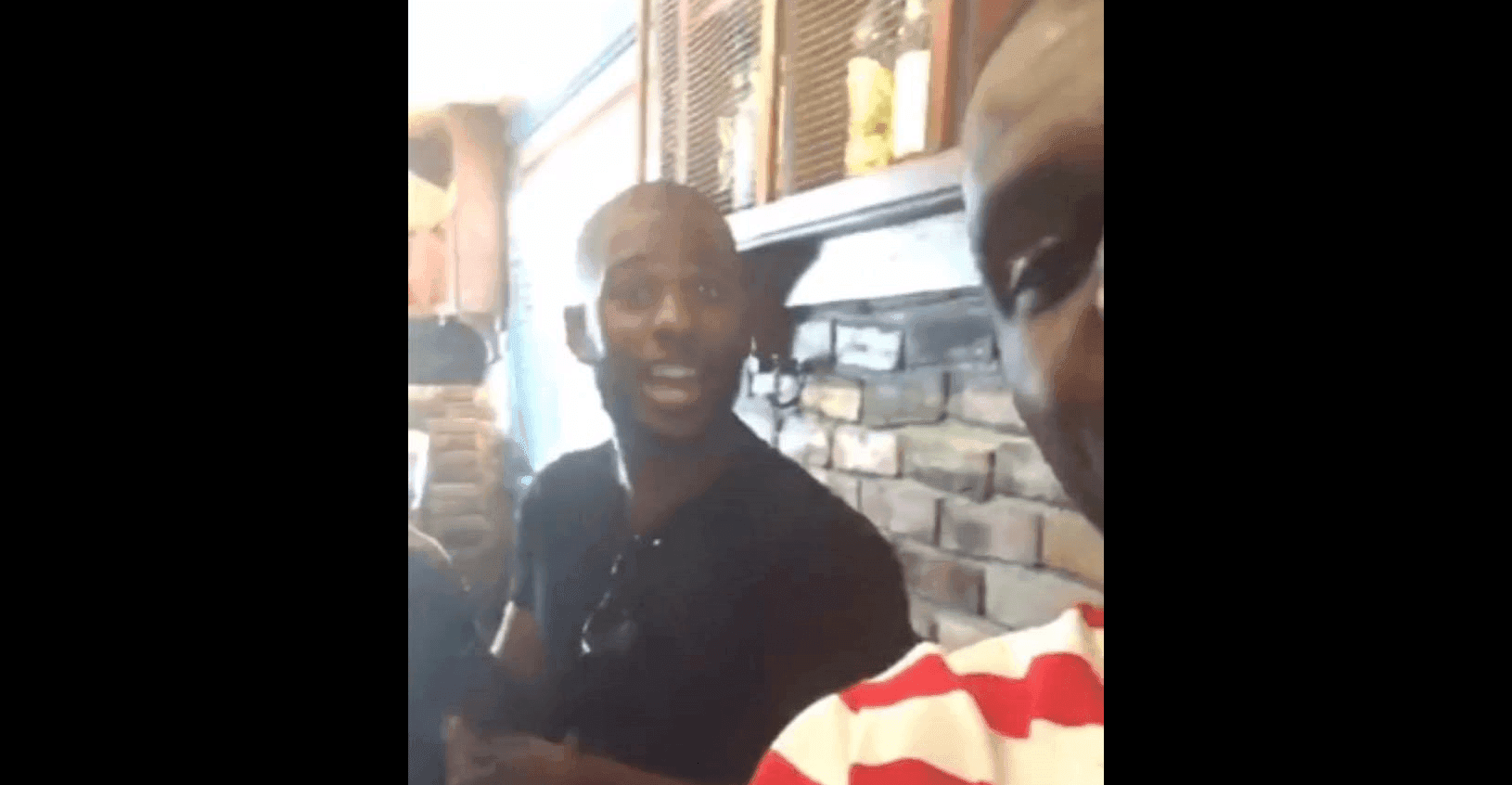 If any NBA player should be enjoying their summer, it’s LeBron James. After bringing a championship to the city of Cleveland and showed that he was still the king of basketball, James has taken his talents to the Uno tables.

While vacationing and working out in wine country with Chris Paul, the gang decided to play a little game of Uno. Can you guess who became the king of that?

In case you didn't know, @KingJames is the King of Uno pic.twitter.com/cDDAuveTlU