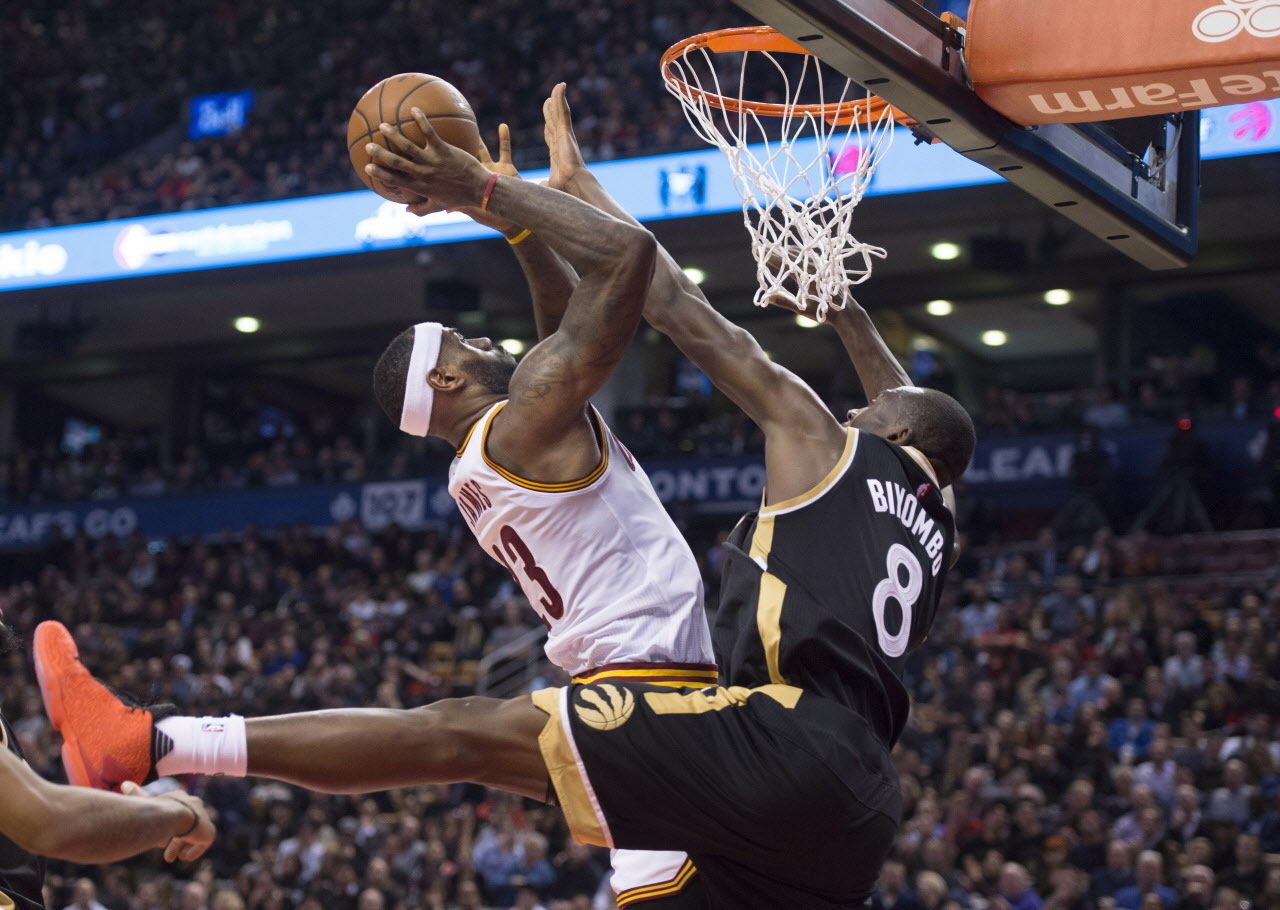 All 6-foot-8 and 250 lbs of him, LeBron James has been one of the league’s most immovable objects and unstoppable forces over the past 13 years.

While he has definitely made it work to his advantage, there are also a few times when it goes against his favor. In particular, James’ heft has denied him a few flagrant foul calls against his defender.

The most recent exhibit was in Game 1 of the Cleveland Cavaliers’ Eastern Conference Finals showdown against the Toronto Raptors, wherein, in one play, Bismack Biyombo smacked (all pun intended) James in mid-air.

Unfortunately for LeBron James and the Cavs, Biyombo was not called for a flagrant. In an ESPN article by Dave McMenamin, James admitted to be clueless as to how he would get the benefit of those calls.

When you’re the freak of nature that is LeBron James, it’s not always about buckets when in the paint. Handling disappointment over non-calls is part of the package. 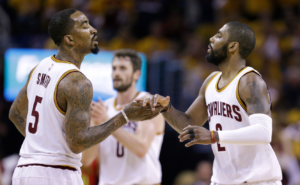