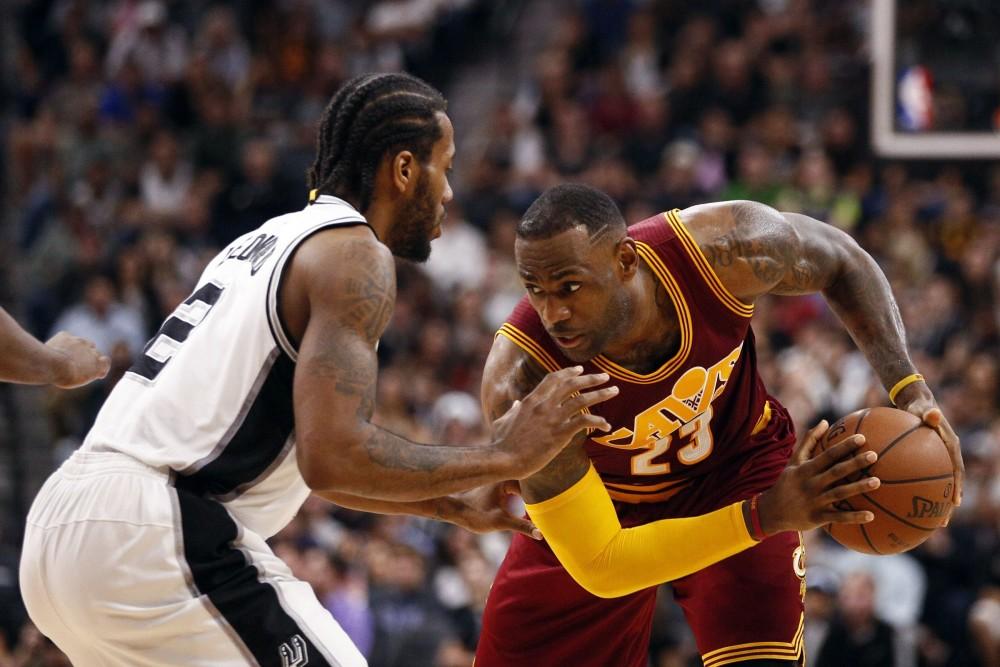 LeBron's salary in 2017-18 will top $33 million and be the highest single season salary in NBA history.

Apparently, there’s some added information now coming out regarding James’ contract with the Cavs, which now includes a no-trade clause. A no-trade clause is only received after a player has played eight years in the league and at least four with that one team. Front office insider for The Vertical reported on the addition to James’ contract.

On the LBJ contract. James joins Melo, KG and Dirk as players with a no trade clause. 8 seasons and with current team 4 yrs to be eligible.

James previous stint in Cleveland applies to a no trade clause.

We’d be living in an upside-down world if the Cavs even dreamt of trading LeBron James, and this simply confirms James’ happiness with his home-state and his commitment to them. Expect LeBron to be in a Cavs uniform for a long, long time, Cavs Nation!