What is LeBron James’ net worth? 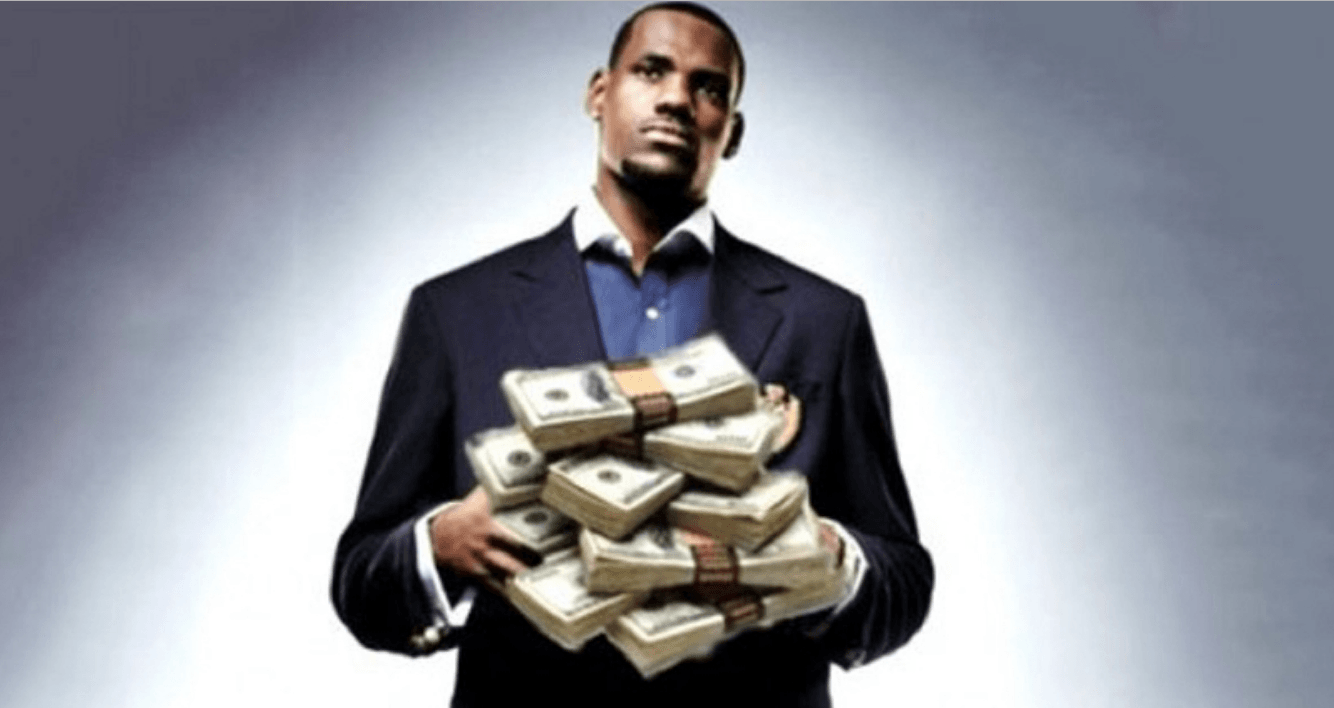 It’s a question countless NBA fans, media personalities, fellow players and wealthy businessmen have pondered for some time now: What is LeBron James’ net worth?

As of right now, James has an estimated net worth of approximately $400 million, but with the increased salary in the NBA with the new TV deal, recently signing a lifetime deal with Nike and other big promotional contracts with Time Warner (who are looking at the production of Space Jam 2), James’ net worth is considerably more than that.

James is on track to become one of the wealthiest athletes of all time, and after signing his lifetime deal with Nike as well as having the best part of a decade still left in his NBA career, James is projected to reach a billion-dollar net worth faster than any professional athlete ever has, including his once idol turned rival Michael Jordan.

James currently earns more through endorsements deals than any active player in the NBA. He has deals with powerhouse companies such Microsoft, McDonalds, Samsung, Dunkin’ Donuts and Coca-Cola as well as other less profiled businesses.

In 2014, Forbes estimated James had made $326 million on endorsement deals alone. James was on pace to collect $48 million in endorsement deals in 2016, and that was before he signed his lifetime deal with Nike. Taking everything into account, James’ net worth is realistically in the excess of $400 million with that amount climbing each passing year.

James’ personal brand is also flourishing, handing him a healthy paycheck every season as new gear including t-shirts, shoes and basketball apparel hits the market. Adding the numbers earned through investments, his brand, business ventures, basketball salary and endorsement deals, James has earned above and beyond $650 million. Considering taxes and expenses, he is sitting pretty at roughly $400 million even without his lifetime deal with Nike.

Entering the 2016 season, James is set to receive the single highest NBA salary in league history, and another $100 million over the next three seasons with his new contract with the Cavaliers. Factor in James’ is almost guaranteed to play beyond his three year deal, means even more dollars under his belt.

All in all, with the overall success of James as a business man and basketball player, he is set to achieve billionaire status in the not-so-distant future.

Not bad being the king I’d say. 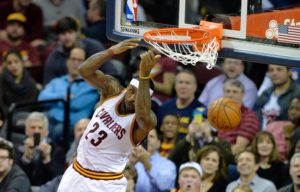