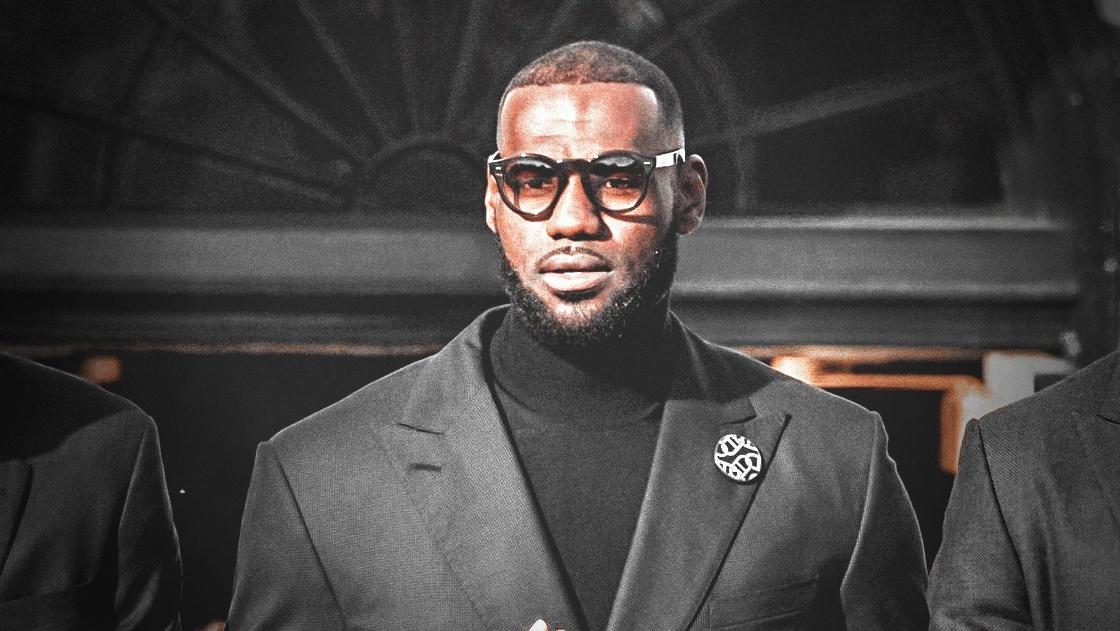 LeBron James didn’t have an issue addressing yet another rescinded White House invitation, after President Donald Trump pulled off a “typical” tactic to pull back the traditional invite to NFL champions Philadelphia Eagles.

“It’s typical of him. I’m not surprised. Typical of him and — I know no matter who wins his series, no one wants the invite anyway,” said LeBron James, according to ESPN’s Rachel Nichols. “It won’t be Golden State or Cleveland going.”

The Eagles reportedly only have “two or three players” on the guest list, along with the team owner and the mascot, according to a report from Annie Karni of POLITICO.

According to the report, the White House told Karni that Philadelphia had 70 players on the list by last Thursday, but tried to reschedule their visit for a day in which Trump would be in Singapore, by which time only those few names remained — which the White House thinks was a bait-and-switch attempt to humiliate the president.

The WH narrative on this is that it was a bait and switch — 70+ names originally sent in, reduced to 2 or 3 players — and an attempt by a sports team to publicly humiliate the WH and the president. https://t.co/PTbTOvFQeS

The Golden State Warriors became the first team to publicly refuse to go to the White House during the 45 era, yet Trump still pulled the invitation in a last-ditch effort to save face at what had become a very obvious sentiment in the NBA.

James and the Cleveland Cavaliers said back in 2016 that they felt “honored” to be the last team to visit the White House under a Barack Obama presidency, and the feeling likely remains.

King James has been perhaps the most vocal anti-Trump voice in the NBA, and one whose voiced has reverberated strongly among his peers, consistently denouncing Trump for his many socio-political stances before and throughout his presidency.

There will likely be some form of fallout, or at least some reaction, to James’ comments on Tuesday. We will keep you updated as those things begin to surface in and around the world of sports.