LeBron James’ landmark mural gets an upgrade fit for a champ 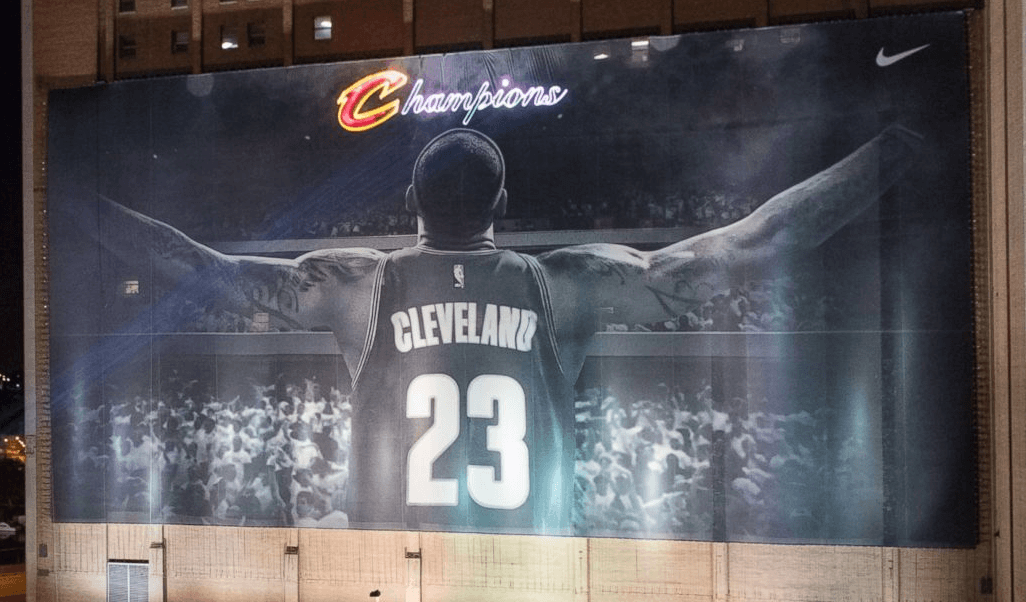 Two years ago, LeBron James decided to go back home and play for the Cleveland Cavaliers once again to fulfill his promise of giving the city an NBA championship.

And staying true to his word, he did just that in June when they outlasted the Golden State Warriors in Game 7 of the finals.

Among the ways the City of Cleveland paid tribute to its hometown hero is by placing a 10-storey high banner on Sherwin Williams’ global headquarters. Now that he’s won a championship for his beloved city, some really sleek details were added to it, subtle yet very appropriate.

The championship patch was added to the neck of the Cavaliers’ jersey with smears of gold on the crowd which symbolizes the triumph he has brought to the franchise and the people of Cleveland.

With the new season about to start, the Cavs have a large target on their backs as contenders look to dethrone the defending champs. But with James, Kyrie Irving, Kevin Love, and the rest of the Wine and Gold troops all set and ready to go for a repeat, the 2016-2017 season is expected to be one of the more competitive seasons in NBA history. 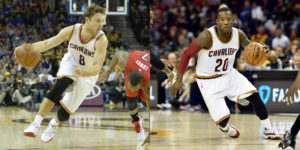