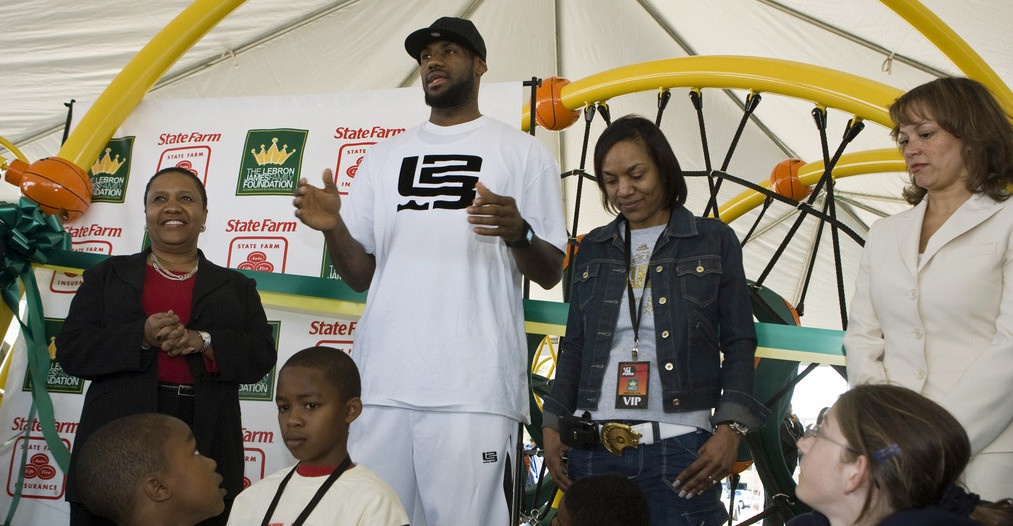 When LeBron James announced his return to the Cleveland Cavaliers in the summer of 2014 with his now-famous “I’m coming home” letter, a collective feeling of elation swept across Northeast Ohio.

James, drafted with the No. 1 overall pick in the 2003 NBA Draft, played seven season with the Cavs before deciding to “take his talents to South Beach” and join the Miami Heat. Four years and two championship rings later, the King indeed came home.

It wasn’t an easy decision for James, as he recently revealed in an episode of “The Shop” on Uninterrupted. In fact, several members of his direct family were against it, including his mother.

“I mean, for me, personally, when I decided to go back to Cleveland, I had to decide like — because our owner at the time when I left (Dan Gilbert) decided to put out this (expletive) article that we all know about, where he completely bashed me and disrespected not only me as an individual, but it disrespected my name,” James said with a serious tone.

“And my name is just not myself. It’s my wife, my kids, my grandfather — you know what I’m sayin’? (It’s) my mother — so many more people. So, for me, when I decided to go back — and I talked to Mav (Maverick Carter) and Randy (Randy Mims) and everybody — I had to let them know, because some people were on the fence, even my wife were like… even my momma’ and my wife were like, ‘I ain’t with that.’ And for me, it was more — I had to finally just be like, ‘You know what, mom? It ain’t even really about that.'”

As most basketball fans know, James has donated countless dollars to his charitable foundations over the years (see The LeBron James Family Foundation and IPromise Network). The Kid from Akron made it clear that his decision to come home was about a “bigger picture.”

“Me going back is more about this,” James said as he lifted his hand. “It’s more of a bigger picture. It’s more of a — all these kids, all these people that need inspiration and a way to get out. I believe I’m that way out.”

“You know, my mom was like, ‘Listen, if you go back, I ain’t going with you. I’m staying in Miami or going somewhere else,'” James said. “I had to be like, ‘Let’s not worry about the small (expletive). Let’s worry about us trying to build something that’s bigger.'”

Interesting to hear LeBron James talk about how upset he was over Cavs owner Dan Gilbert writing that comic sans letter. pic.twitter.com/zVa6O74Ew1

Despite a conflict of interest, James’ decision to come home resulted in a drought-ending championship in 2016 for the city of Cleveland. With no signs of slowing down, everyone will just have to wait and see where his legacy goes from here. 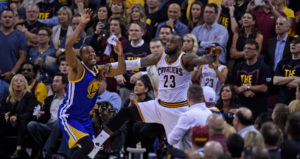