LeBron James missed shootaround, could be held out of tonight's game 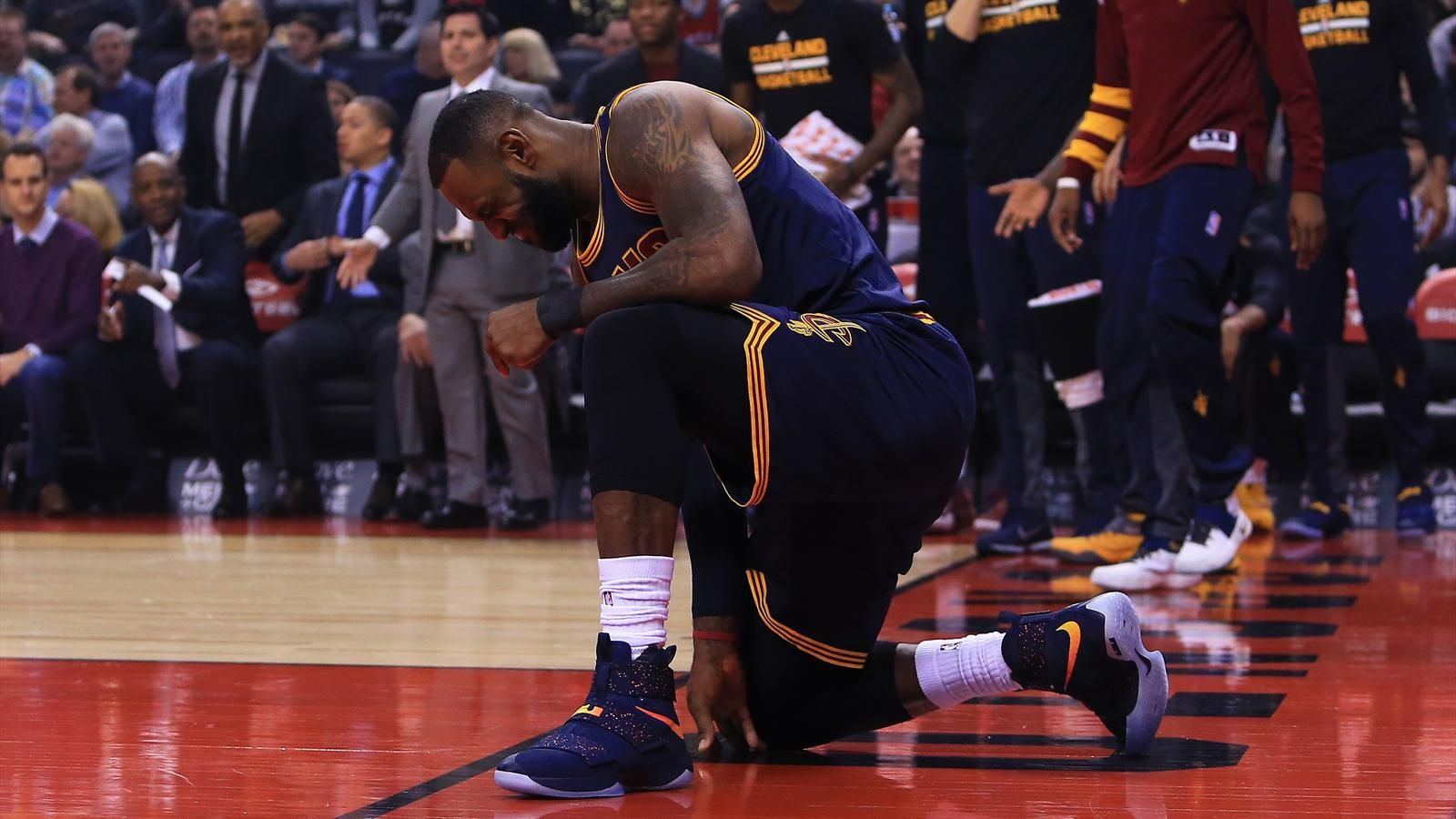 Tonight, the NBA’s defending champion Cleveland Cavaliers will square off against the Milwaukee Bucks at 7:00 p.m. EST inside Quicken Loans Arena.

The Cavs have been dealing with quite a few injuries to their lineup this season, including J.R. Smith’s fractured thumb and Kevin Love’s knee. Both are expected to be ready for Cleveland’s playoff run.

Tonight, the champs may be hindered even further, as multiple reports are indicating that LeBron James could be held out of tonight’s game due to the illness (strep throat) he has been dealing with. This morning, T.J. Zuppe of 92.3 FM The Fan in Cleveland reported that James was not at shootaround.

LeBron James (illness) questionable for tonight's game. Did not attend Shootaround this morning.

The illness also caused James to be held out of Cleveland’s 117-99 loss to the Chicago Bulls on Saturday night.

On the season, James is averaging 25.7 points, 8.9 assists, 7.8 rebounds, and 1.4 steals in 37.5 minutes per game (second-highest minutes per game in the NBA). If James is indeed held out tonight, it will be just the fourth game this season he will have missed.

Anyone who has had strep throat knows how contagious it can be. A stint of rest and antibiotics will likely have The King back on his throne in no time. For now, though, the Cavs will just have to keep their “next man up” mentality. 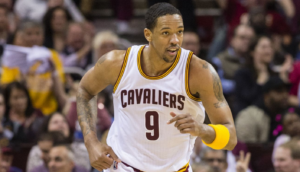 JUST IN: 3 Cavs that have the most to prove without Kevin Love and J.R. Smith
Related TopicsBucksBullsCavaliersLeBron James