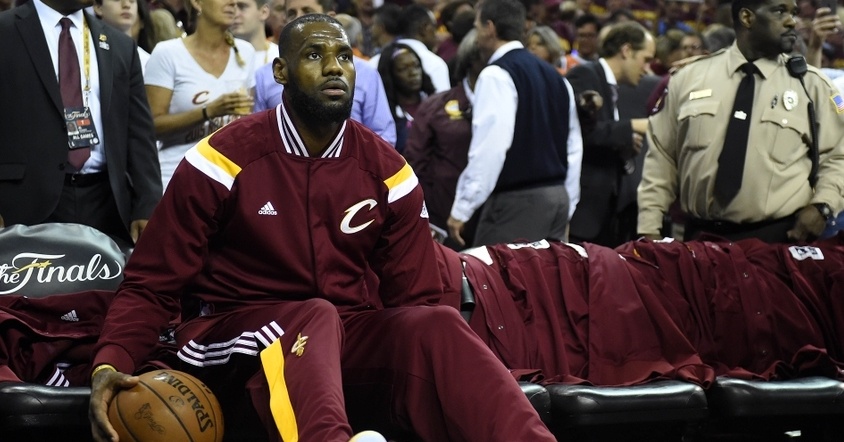 Throughout his career, LeBron James has seen a multitude of change in the NBA. The game has evolved and so did his style of play.

James is highly regarded as one of the smartest players in the league. His basketball savvy is at an elite level and his competitive nature drives him to utilize every bit of legal advantage that can inch him closer to his goal.

This season, the Cavs’ superstar has been noticed by many to often hold an iPad on the bench. Nope, he isn’t checking on his emails or whatnot. According to Cleveland.com’s Joe Vardon, LeBron James is only making use of a new rule that the league had implemented.

“Just seeing how defenses are playing me, playing us,” James told cleveland.com. “Kind of watching and paying attention to the minutes I was in, so at the last three minutes of the first quarter when I come out, I can watch and see from when I was in. Then I go back in for the second, and I get it once again at the six minute mark of the second quarter. Just trying to stay above the curve and see how i can help.”

“I like to watch the game live, too,” James explained. “So I’m always watching and looking up so I know what’s going on. It’s beneficial.”

It’s easy to see how it helps someone of his basketball IQ. The more information he can process, the better.

At this point, not a lot of coaches and players are gravitating towards using iPads during games, but LeBron James is taking the opportunity of gaining a head start.

“You should, shoot, its 2017. We should be trying to find ways to continue to build our game. Bring technology into it. If guys want the ability to watch film during the game while they’re out, they should do it.” 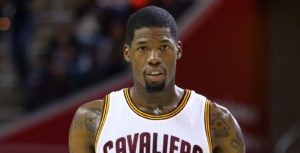 JUST IN: DeAndre Liggins talks about why he chose Cleveland over Atlanta
Related TopicsCavaliersLeBron James