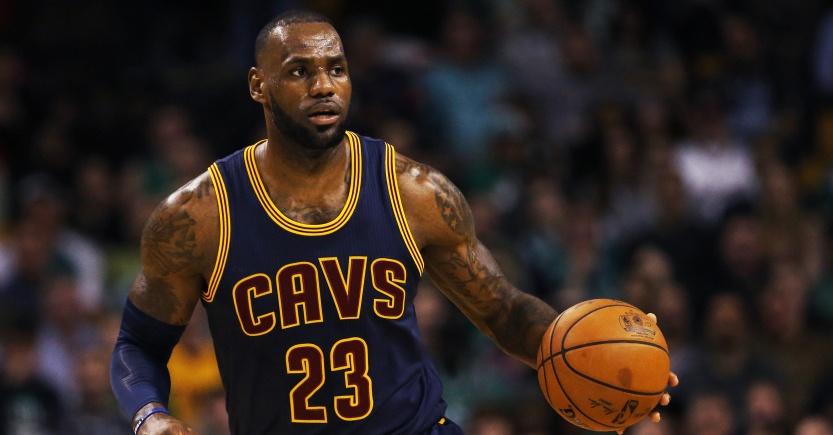 As this year’s regular season nears its end, Cleveland Cavaliers superstar small forward LeBron James finds himself averaging more minutes per game than just about anyone in the NBA.

At the beginning of the season, Cavs head coach Tyronn Lue and his coaching staff devised a plan to keep James’ minutes down. The goal? To push hard at the beginning of the season, stay healthy, and be prepared for another run at the Larry O’Brien trophy. Since then, the Cavs have dealt with a myriad of injuries and complications, making it difficult to stay on course.

“He don’t want the taper,” Lue said of James after team practice on Wednesday. “It’s crazy because earlier in the season he (James) said, ‘I wanted to play this amount of minutes,’ now he’s saying ‘I need to get in playoff shape so I need to continue to keep playing the same amount of minutes.’ We’ll see how it goes.”

Currently, James is carrying the highest minutes per game mark since his return to the Cavaliers in 2014 (37.6 per game), second only to Toronto Raptors guard Kyle Lowry. He ranks 12th in minutes played this season (2,510). Despite his heavy workload, the 14-year veteran tells Vardon that he “feels great.”

“I know from a personal standpoint, I feel great,” James said. “I feel really good, actually.”

Coach Lue has previously stated that he prefers health over a high seed in this year’s playoff picture. So, with eight games remaining in the regular season, will he elect to rest some of his guys down the stretch?

“I’m going to do what’s best for the team and each individual,” Lue said. “We’ve got a lot of games coming up and we’ve got to get some kind of rhythm established going into the playoffs. It’s going to be a game-to-game basis just seeing how guys feel. If they need it, if it’s the best thing for us, then we have to do it.”

Despite all of their setbacks this season, Coach Lue still has supreme confidence in his team.

“I feel like we can get it right,” Lue continued. “We’re right anyway. We’re still right there — No. 1. After all the stuff we’ve been through and all the stuff people are talking about, we’re still No. 1, half-game out. We’ve weathered a tough storm. We know that. We know we’ve got to play better, of course we know we’ve got to play better and we know we can. We know what it’s about, what it takes. We’ve been through it the last couple years, so guys know what we have to do and we’re going to do it.”