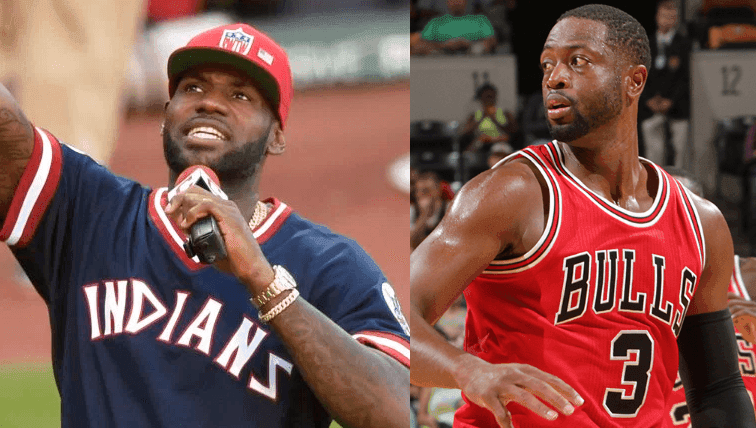 What made it more interesting for NBA fans was the bet placed between LeBron James and best friend Dwyane Wade before the series started.

According to Wade, the loser of the bet has to come to the other’s home game dressed up in full uniform from the winning team’s baseball team.

With the Indians taking a 3-1 series lead, it looked like LeBron James was well on his way towards winning the bet. Chicago then came back to win three games in a row and end it’s championship drought, leaving Cleveland fans everywhere in shock, but appreciation for the team. With the loss, James now has to show up the Bulls’ house on December 2nd in a full-on Chicago Cubs uniform.