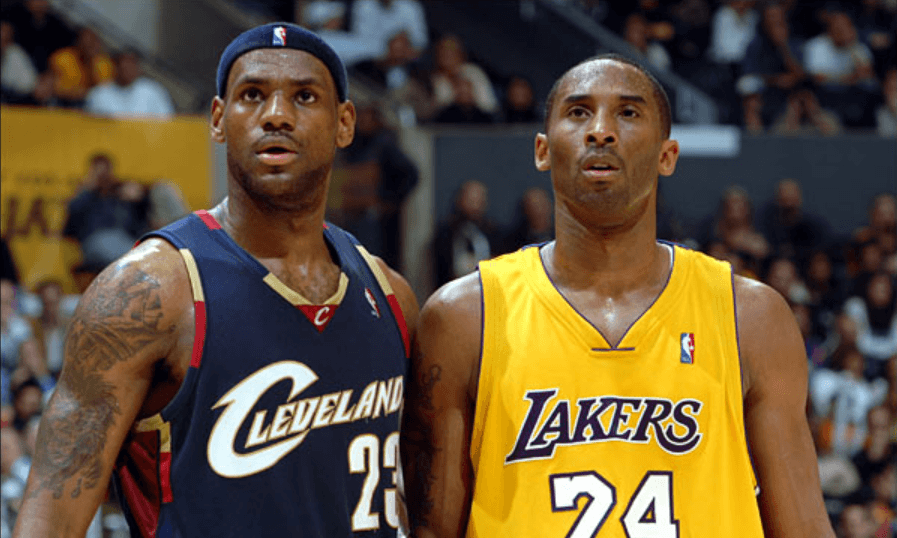 Kobe Bryant will play his final game in Cleveland tonight, and we’ll see LeBron James take on Bryant in a matchup of one of the greatest of all time.

LeBron James spoke with Dave McMenamin of ESPN, who recalls what’s Bryant meant to him over the years.

“Anytime I even watch his games, even when I’m not playing him, it’s always, like, very emotional just knowing it’s his last hurrah,” James said after the Cavs’ 120-100 win over the Sacramento Kings. “And he’s done so much, not only for the Lakers organization, but for me as a kid growing up watching Kobe and things of that nature and also competing against him.

“So it’s going to be really cool to see him on Wednesday for sure, and hopefully — I know our fans — they’re going to give him a great reception, well-deserved.”

James revealed ahead of the Wednesday matchup that whenever he’s not playing, he’s watching Bryant all the time.

“I mean, I watch all the games, but I definitely watch when he’s on and I’m not playing,” James said. “He’s been in a great rhythm. I hope he gets back to a not-so-good rhythm by Wednesday. But it’s fun. It’s definitely great to see him out there having fun and doing what he loves to do.

RELATED: LeBron James Speaks On The NBA Finals Matchup That Never Was

According to McMenamin, the Cavs will honor Bryant with a tribute video in tonight’s game. The only thing we’ve essentially missed is an NBA Finals matchup between the two. The Cavs had a chance in 2008-2010, but ultimately couldn’t beat the Celtics or Magic in the postseason. The Lakers could not make it to the Finals in 2011, falling to the eventual champion Mavericks and blowing the team up from there.

We’ve got two matchups left, so we should do well to enjoy them. 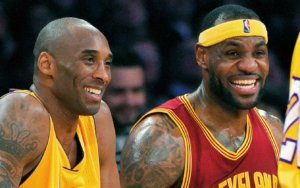