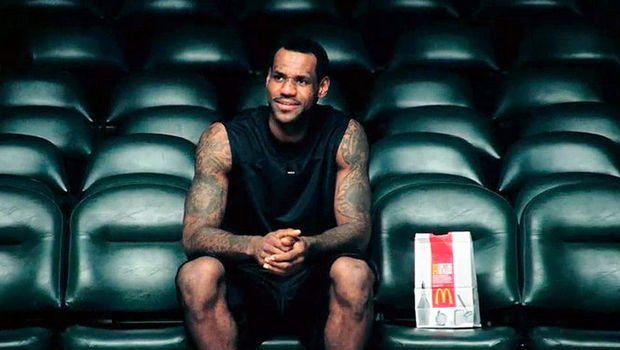 One of LeBron James’ biggest partners for a while has been McDonald’s. But that era of James’ life has come to an end, and thus begins a new era for the King.

It was announced today that James would leave the fast food company and instead join the Blaze Pizza company. ESPN’s Darren Rovell broke the story first, and here’s what he had to say:

“LeBron James has decided to leave guaranteed endorsement income on the table for a potentially much bigger piece of the pie down the road.

James has decided not to renew his option with McDonald’s; he will lend his name and marketing power to fast-casual pizza franchise Blaze.

In 2012, James became an original investor in the parent company, which is one of the stronger players in the assembly-line pizza concept.

Together with Larry Levy of Levy Restaurants and his business manager, Maverick Carter, James locked up franchise rights in Miami and Chicago.

But James, who has previously cashed out of equity stakes in Cannondale and Beats By Dre, added to his ownership of the pizza company by recently committing to be part of its marketing campaign.”

So excited to be to be partnering with @BlazePizza!! Let's Go!! http://t.co/ZeGCfYeWjM

Those commercials will be missed, but we’ve got a decade of delivery with Blaze Pizza commercials to look forward to now. 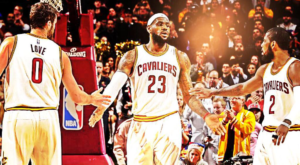 JUST IN: With Age And Injury Risk, Is The Cavs’ Time To Win Now?
Related TopicsBlaze PIzzaLeBron JamesMcDonald's