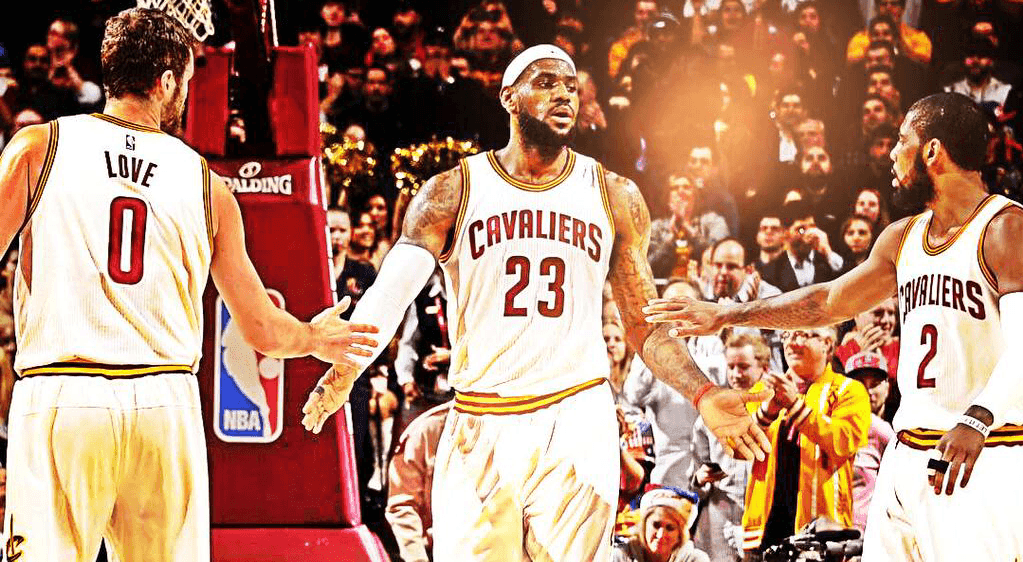 As this season’s NBA All-Star festivities draw near, votes are beginning to pour in for both conferences. The first returns have been tallied, and the defending champion Cleveland Cavaliers have two players leading the count.

LeBron James, who received 595,288 votes, currently leads all players. James is having one of the best statistical years of his illustrious career. So far this season, the 12-time NBA All-Star is averaging 25.8 points, 8.5 assists, and 7.8 rebounds per game.

Kyrie Irving, Cavaliers star point guard, received 543,030 votes, placing him just behind his teammate in the race. Irving is also having a great statistical year, averaging 23.9 points, 6.0 assists, and 3.6 rebounds per game.

Looking at the Western Conference vote-getters, there are several names who NBA fans will recognize.

This year’s All-Star game will be played on February 19th at the Smoothie King Center in New Orleans, Louisiana. Tip-off is scheduled for 8:00 p.m. EST. Per www.NBA.com, voting for fans, players, and media will conclude on Monday, Jan. 16 at 11:59 p.m. EST. Starters will be announced live on TNT on Thursday, Jan. 19 during a special one-hour edition of TNT NBA Tip-Off at 7 p.m. EST.