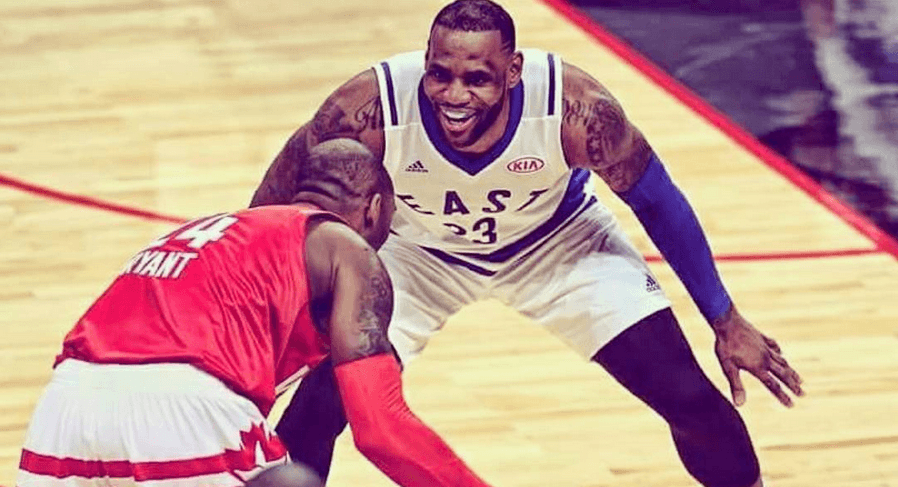 The Cleveland Cavaliers rested their starters during Wednesday’s night regular season finale against the Detroit Pistons and with the scheduling of the NBA, everyone on the East coast got to watch the majority of Kobe Bryant’s final NBA game.

One of LeBron James greatest teammates and favorite players of all time was Kobe Bryant, and seeing him go wasn’t easy for many. He and many NBA stars participated in an NBA tribute video for the Black Mamba.

Bryant, in a vintage performance, exploded for 60…COUNT THEM 60 POINTS! Yeah, he took 50 shots to get there, but hey, Bryant came up clutch as he single-handedly willed the Lakers back from a 10-point deficit with two minutes left and won them the game, so who the hell cares how many shots he took for the final game?

Love me or Hate me but at the end of the day u will RESPECT me!!

Kyrie Irving, Bryant’s pupil whom Irving has based his game off of, even took to Twitter to express his excitement watching Bryant.

Mother Effin amazed!!!!!! Left the game on his terms and his way! Legend engraved in history forever!!

It’s hard to believe that this is Kobe’s final day in the NBA, and he’ll surely be missed. 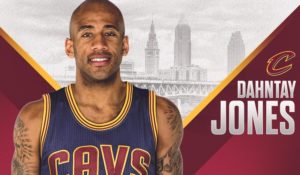