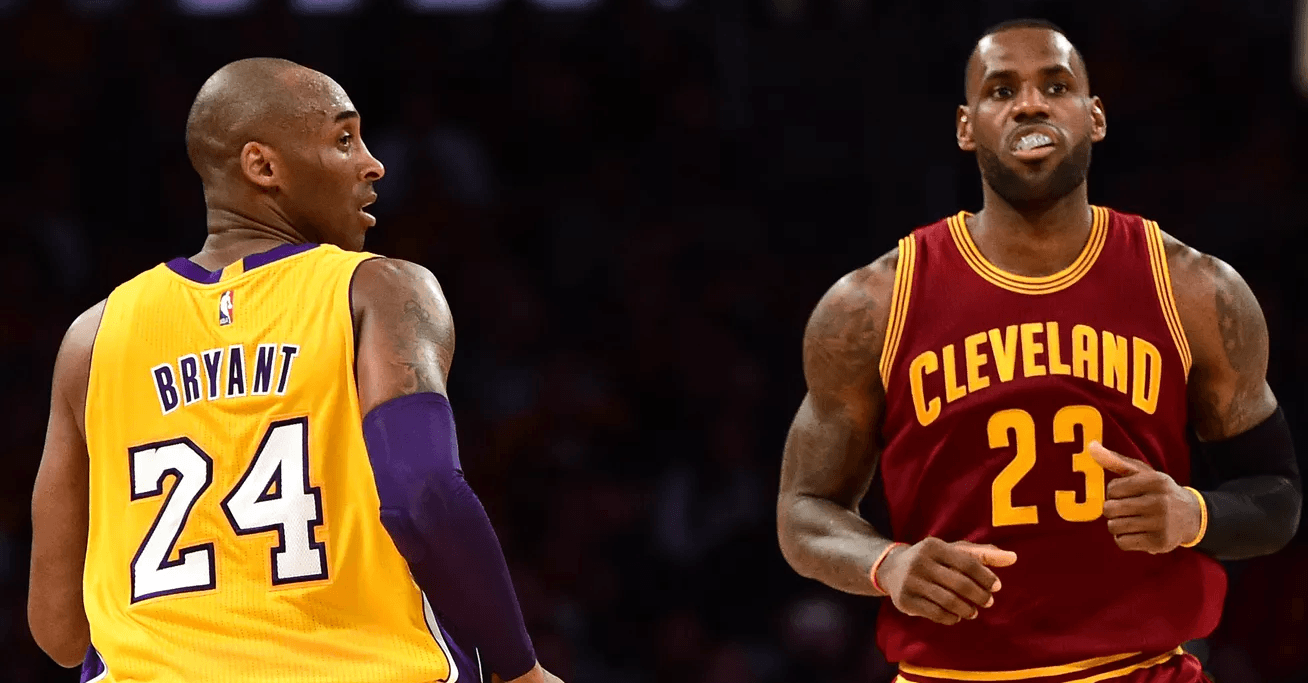 The Cleveland Cavaliers are back at the Cleveland Clinic practice courts resting up, getting treatment, and working on their game before their encounter with either the Boston Celtics or Washington Wizards in the Eastern Conference Finals.

In the first round, the Cavs swept the Indiana Pacers which included the biggest comeback in NBA playoff history in Game 3. The Eastern Conference Semifinals then saw the Cavs and LeBron James hit an even higher gear, as they dismantled a Toronto Raptors who were specially designed to take them out with their mid-season acquisitions.

The Cavaliers are definitely back to playing championship level basketball, and they have been led by the extraordinary play of team captain James, who has been nothing short of magnificent. The King has already gone about breaking playoff records and climbing up the NBA’s all-time ladders, and his efficiency and utter dominance have given Cavs fans reason to believe yet again.

James is on the verge of passing NBA legend Michael Jordan as the postseason’s all-time scoring leader, and with his scoring barrage that has seen him average 34.4 points per game this playoff campaign, the reigning Finals MVP has become the first player since Kobe Bryant in 2010 to score 30+ points in six straight playoff games.

LeBron James is the 1st player to score 30+ PTS in 6 straight #NBAPlayoffs games since Kobe Bryant in 2010. pic.twitter.com/cAvHpmn3hH

James’ scoring has been unbelievable. This feat started from that historic Game 3 against the Pacers, and the four-time MVP doesn’t look like slowing down his scoring any time soon.

With James playing at a level very few in NBA history can even dream of, the Cavs are giving themselves every opportunity to defend their crown and become back-to-back champions. With the week of rest before the last obstacle in their way of reaching a third straight NBA finals and seventh for James, the Wine and Gold are primed for another dominant series in the Eastern Conference Finals behind the kid from Akron. 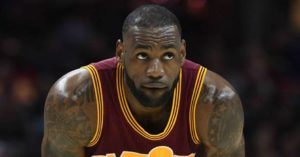