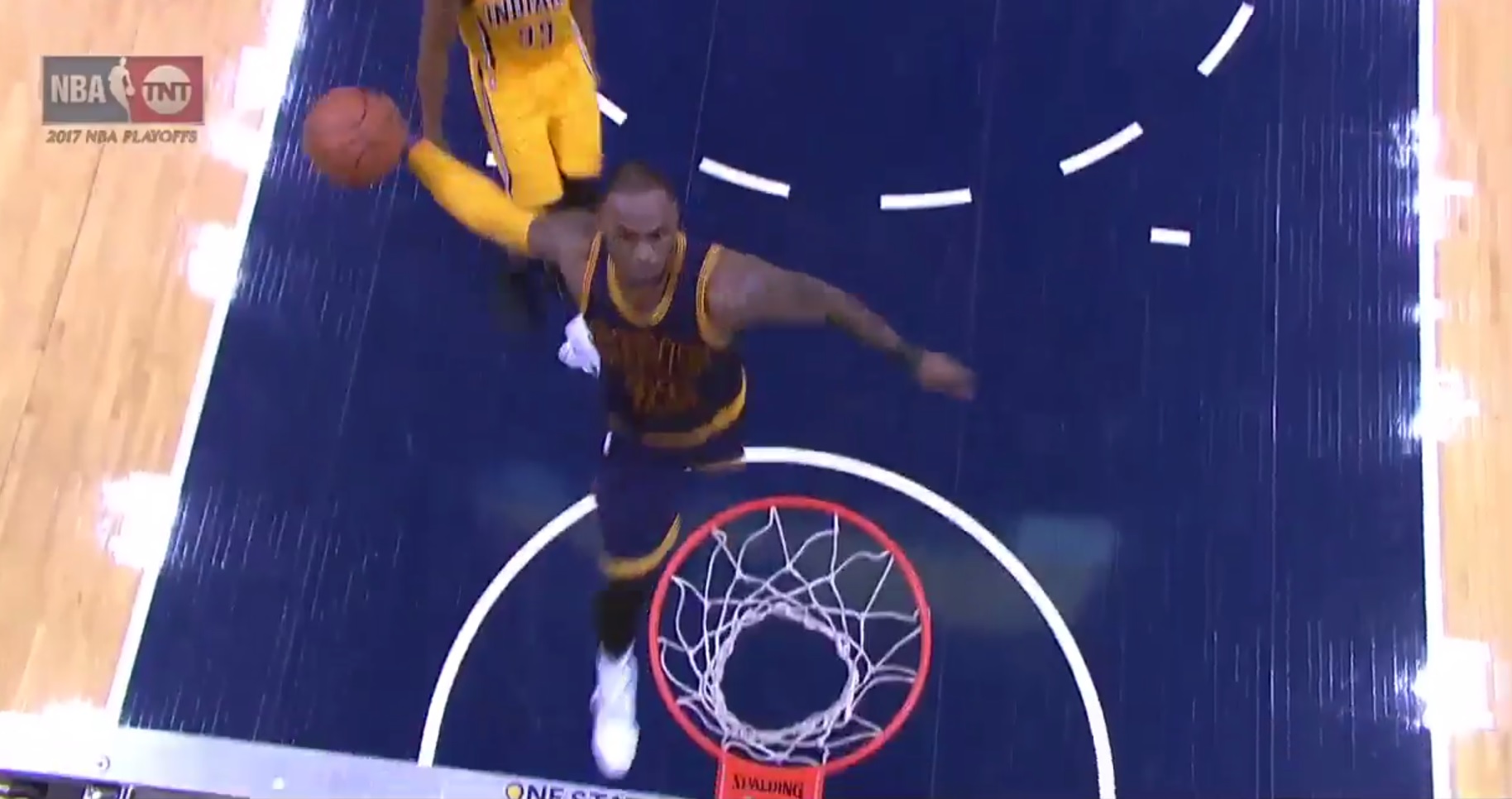 LeBron James couldn’t help but smile after getting a couple of three-pointers to drop in the last few seconds of the third quarter against the Indiana Pacers and cutting the deficit to seven after trailing the entire game.

The Cleveland Cavaliers rallied from down 20 midway through the third thanks to a 17-4 run.

James went toe-to-toe against Paul George, both with triple-double numbers in the outing. The King nailed a surprising 6-of-12 three, making up for the subpar performances from Kyrie Irving and Kevin Love.

The Akron native was a reluctant 2-of-5 during his last two games, but was able to turn the sprinkler system on at the right time, leading the Cavs to a third straight win in the series with a 119-114 Game 3 victory.

LeBron James is in a zone. 👑

Here’s James following the run a little upset with himself after drawing his fourth foul of the game late in the 3rd quarter.

LeBron James grabs/tears some plastic object after getting his 4th foul late in the 3rd. #Cavs pic.twitter.com/7QFutSrjCS 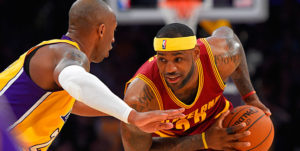