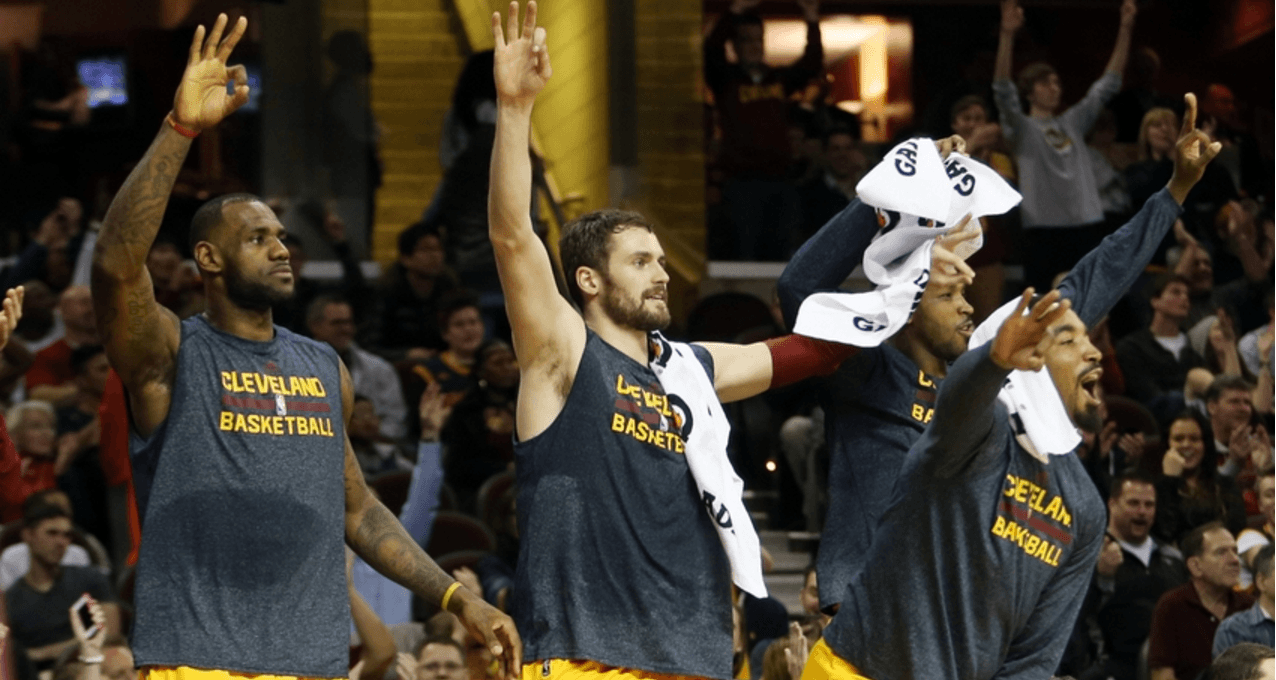 Cavs fans everywhere cannot wait until the home opener for the 2016-17 season, otherwise known as championship ceremony and ring night, on October 25, 2016. But fans aren’t the only ones anxious to see Cleveland’s first ever NBA Championship banner raised to the rafters. LeBron James, Kevin Love, and J.R. Smith all can’t wait until opening night and showed it via Twitter.

Love tweeted an NBA 2K17 photo of the Cavs championship ceremony with the caption “Just saw this lol…can't wait for the real thing!!! J.R. Smith, I see you bumpin boiiiiiiii,” which was retweeted by both James and Smith.

James also joined in saying he can’t wait to his boys with the new bling.

October 25th can’t come soon enough for the Cavs and their fans. 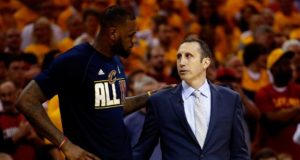