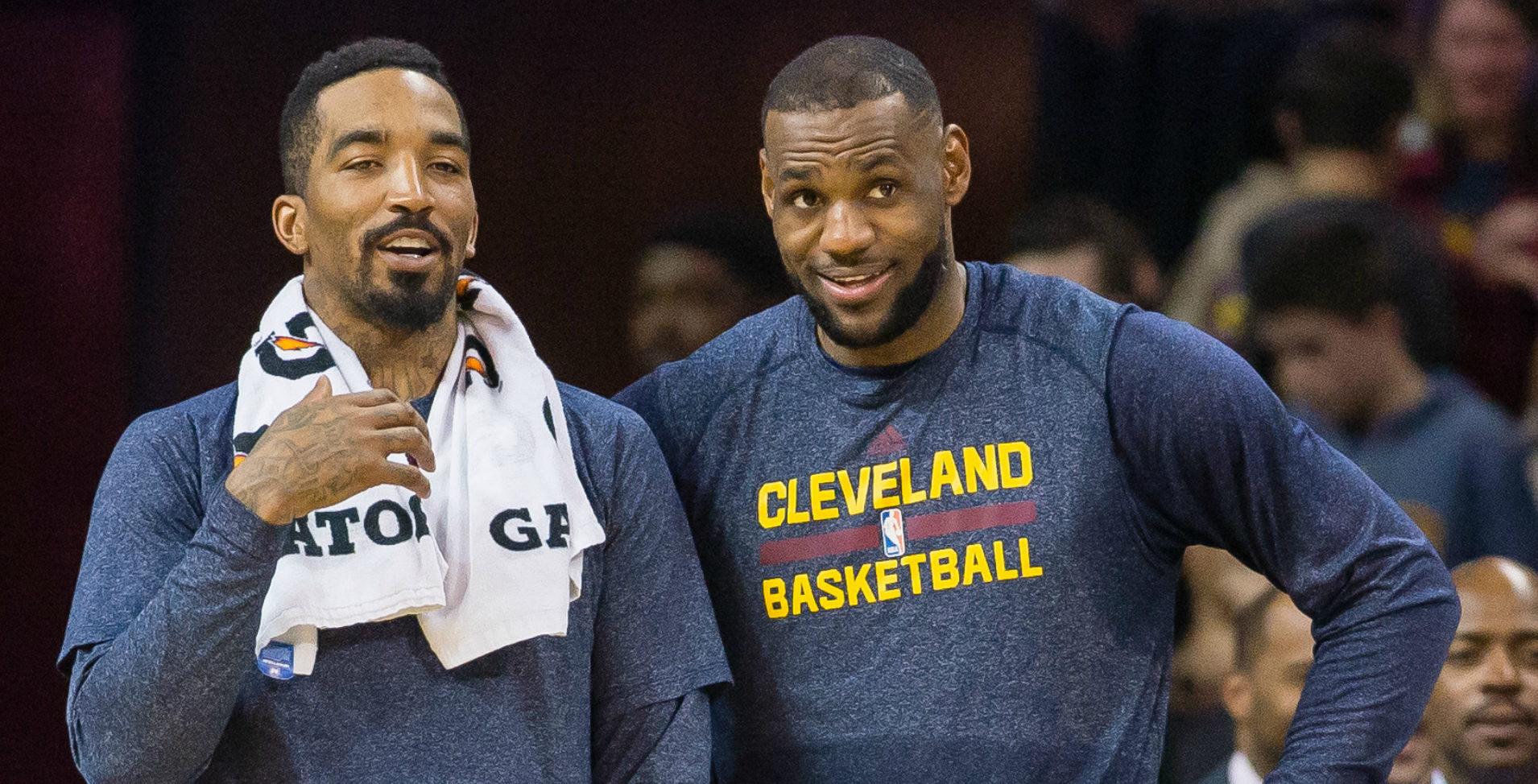 The Cleveland Cavaliers received a huge boost tonight as head coach Tyronn Lue confirmed LeBron James and JR Smith will return to the starting lineup for tonight’s matchup with the Pistons.

After missing his third straight game against the Indiana Pacers, JR Smith is a welcomed addition to the starting lineup. His floor spacing and excellent defense was missed during his time away, and the three point sniper will be hungry to stamp his mark on the contest.

LeBron James also makes his return after resting against the Pacers. Throughout the contest, the Cavs struggled to break down the Pacers stubborn defense, but with James out on the floor again, his wizardry in that department will be key. His value to the team is always highlighted when he sits, so look for the king to elevate everyone’s game once again, in the hopes of starting another winning streak with tonight.

LeBron James (rest) and JR Smith (ankle) will return and start for #Cavs vs #Pistons.

With James and Smith returning, the Cavs can go back to their full rotation and distribute the minutes accordingly, which makes everyone more comfortable.

Look for the Cavs to get back to winning ways tonight. The Hawks, Raptors, Bulls and Hornets are all playing excellent basketball right now, so the Cavaliers cannot let up in their hopes of pushing for that number one seed in the east.