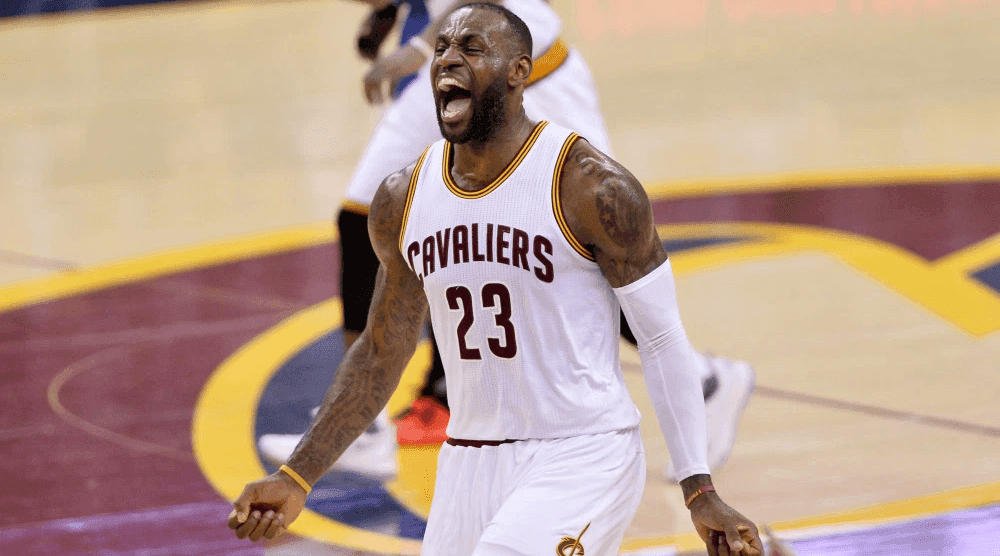 LeBron James signed his new $100 million deal with the Cavs on Saturday afternoon, and later made the official announcement on an episode of Bleacher Report’s Uninterrupted.

With the new deal, James will earn an average of $33.3 million annually for the next three years, putting him in some very elite company. Ben Golliver of Sports Illustrated noted that James’ new deal makes him just the third player in NBA history to earn over $30 million annually. The other two? Just a couple of of folks named Michael Jordan and Kobe Bryant.

With the new deal, James also becomes the highest paid player in the NBA this season. Prior to the new deal, the players who signed new deals this past offseason, likes DeMar DeRozan, and Mike Conley, made a little over $26 million annually, per Basketball Reference.