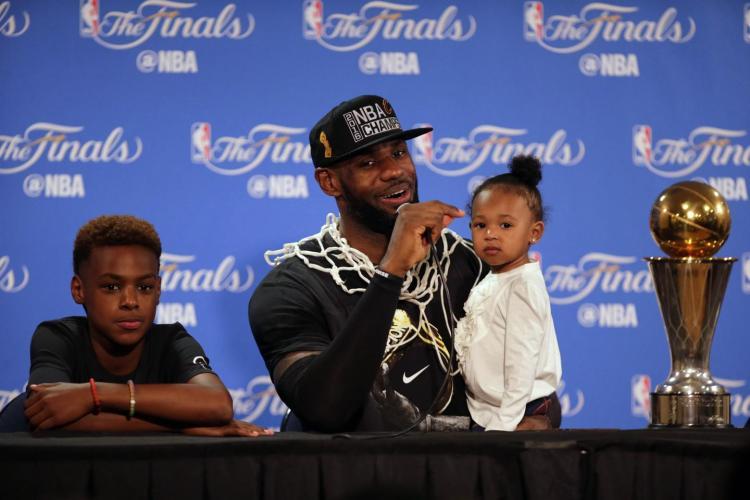 LeBron James finished Zero Dark Thirty as a returning NBA champion, and now he’s the celebrity and story every host and media needs. In the midst of an aggressive media tour, James has made stops on radio and instagram, but his next stop is television.

That’s right, LeBron will join Trevor Noah tonight. The details of the conversation are not known, but the chat would be remiss if it didn’t touch on the King’s surreal summer. Be sure to check him out tonight at 11pm EST, 10pm CDT, 8pm PST on Comedy Central!