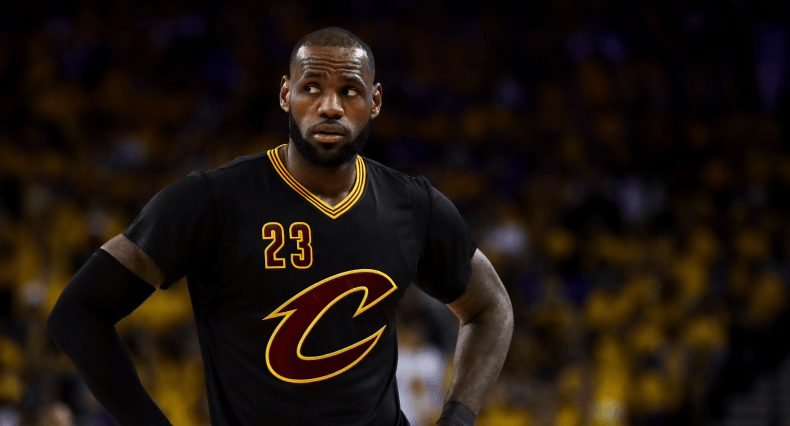 The Cleveland Cavaliers came up a little short in the NBA Finals against the Golden State Warriors, which has put them in the market to look for ways to improve the team.

However, Dave McMenamin of ESPN is reporting that four-time league MVP LeBron James isn’t actively in the process of recruiting players to Cleveland:

LeBron James is not actively recruiting free agents on behalf of the Cavs as the franchise zeros in on its targets, a league source told ESPN on Saturday.

This can be interpreted that James isn’t looking to gather more talent because he is leaving the door open for possibly leaving next summer, as he could become an unrestricted free agent.

It has been widely reported that James may elect to go that route, with eyes toward possibly playing in Los Angeles. This creates uncertainty that he doesn’t know what his future holds beyond next season.

In the past, James has been quite active on this front to get whoever he can to help him win an NBA title. He was a huge factor in helping the Cavaliers acquire Kevin Love and he convinced him to re-sign with the team two offseasons ago.

It would only make sense for him to pursue more help given the nature of the way they lost to the Warriors. Cleveland clearly needs more help defensively to better combat Golden State in future matchups. 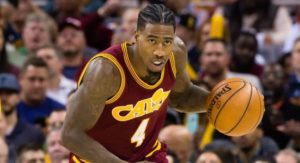