LeBron James Is The King Of Social Media 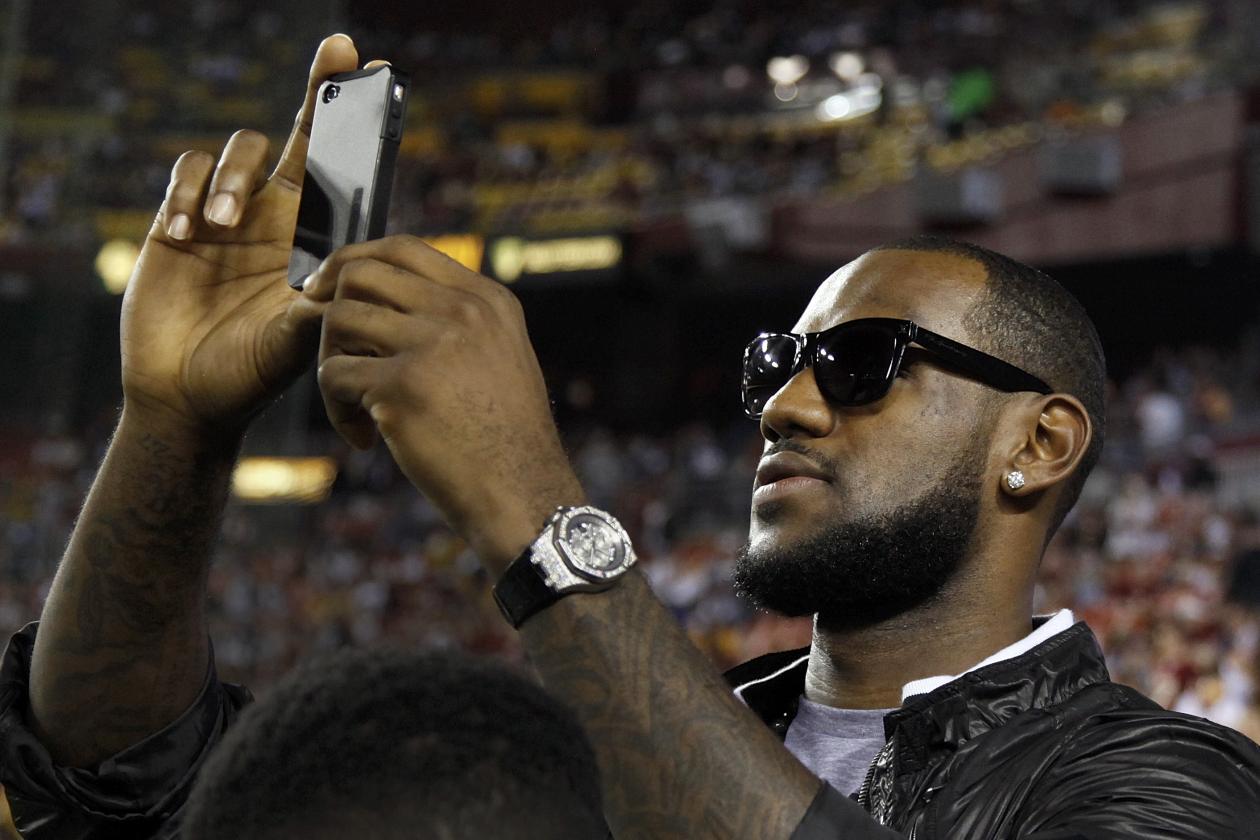 Social media has drastically changed the way NBA players interact with their audience. It also plays a significant role in boosting popularity with various platforms readily available for the masses’ consumption.

Less than a month ago, Hoopshype.com released an inforgraphic which contains the leaders in various social media platforms.

Aptly enough, LeBron James, who is arguably the best basketball player in the world right now (sorry, Steph Curry), is also the biggest force when it comes to social media. Save for Facebook, which he still topped, the Cleveland Cavaliers superstar is winning the game by a mile in Twitter and Instagram. Those are three of most popular mediums when it comes to social media.

The numbers aren’t up to date but the situation at the top isn’t affected as James continues to flourish in this regard. 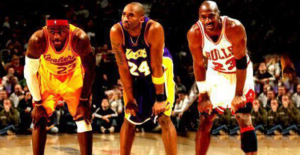