LeBron James Is Rooting For The Warriors To Reach 73 Wins 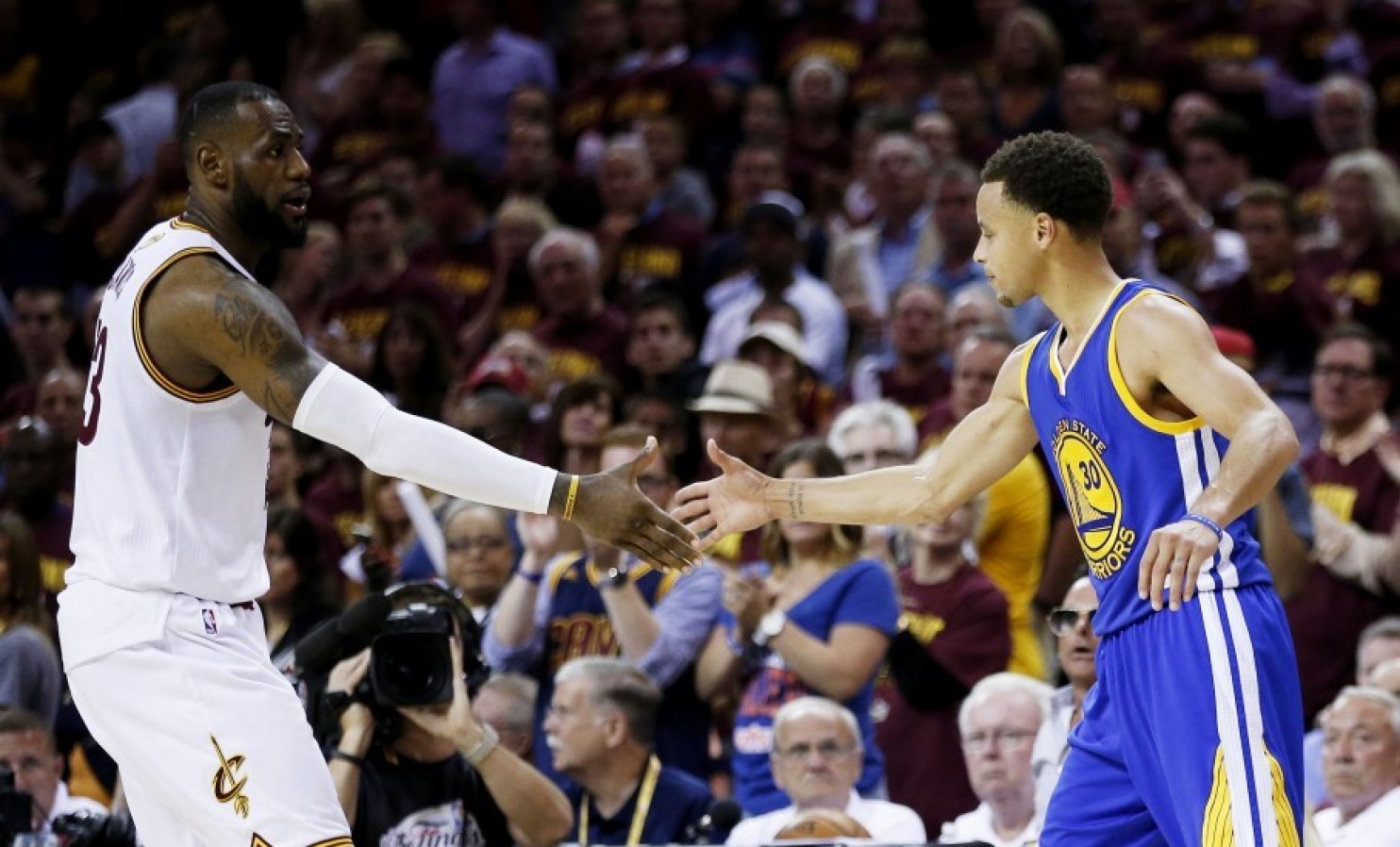 In the 2008-2009 season, LeBron James, Mo Williams, and the rest of the Cleveland Cavaliers won 66 games. The four-time Most Valuable Player knows what it’s like to be a member of one of the best regular season teams in league history.

That is why when it comes to this year’s Golden State Warriors, a team that’s gunning for the most regular season wins of all-time, their recent finals tormentor, and the owner of the target that the Cavs have been locking in since the beginning of the year, James is a fan of them getting win number 73.

In Dave McMenamin’s recent article for ESPN, James expressed his support for the Warriors’ regular season cause.

You actually praise it even more. You look back at it like, ‘Wow, they really did that?’ So having Golden State in a position where if they win three in a row they can break that record, I think it’s pretty cool.”

There’s no love lost between James and the Michael Jordan-led Chicago Bulls team of 1996. He is a proud historian of the game, and his appreciation for the Bulls’ achievement is still intact. However, it is normal for someone to have a bit more love for his contemporaries.

The Warriors securing the record also works for James and the Cavaliers because, if that happens, Cleveland would then have a chance to upset what is arguably among the best assembled teams in league history. That’s the reward waiting for them if they get a chance to face the Warriors in the finals, and notch a series win.

If that happens, LeBron James, the historian, would get another page for him and his team in the history books. 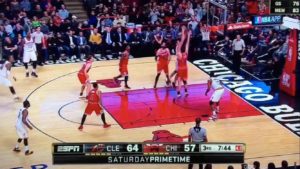