LeBron James Is Refusing To Give Into Stanley Johnson Bait 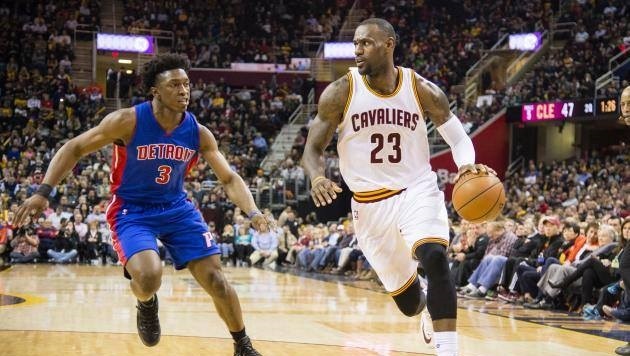 The Cleveland Cavaliers will have their first major test of the 2016 NBA Playoffs when they take on the Detroit Pistons on the road for Game 3.

Before tonight’s matchup, however, and throughout the past couple of days, reporters have been asking LeBron James repeatedly about the Stanley Johnson situation and his comments. James, however, has refused to respond the way the media wants him to.

James: “My only mindset right now is how I can help this team get a Game 3 victory playing in a hostile building that I’ve played many series in before. So that’s what my focus is.”

Reporter: “Is it smart to talk trash to you?”

James: “I don’t think its about that. The game is played in between the four lines and thats my only concern. just go out there and help my guys execute our game plan as well as we can.”

Clearly, James is not going to discuss anything in regards to this feud between himself and Johnson. 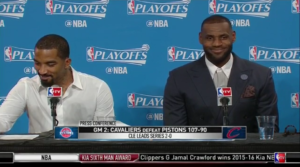