LeBron James Is Not Worried About Playing Extended Minutes 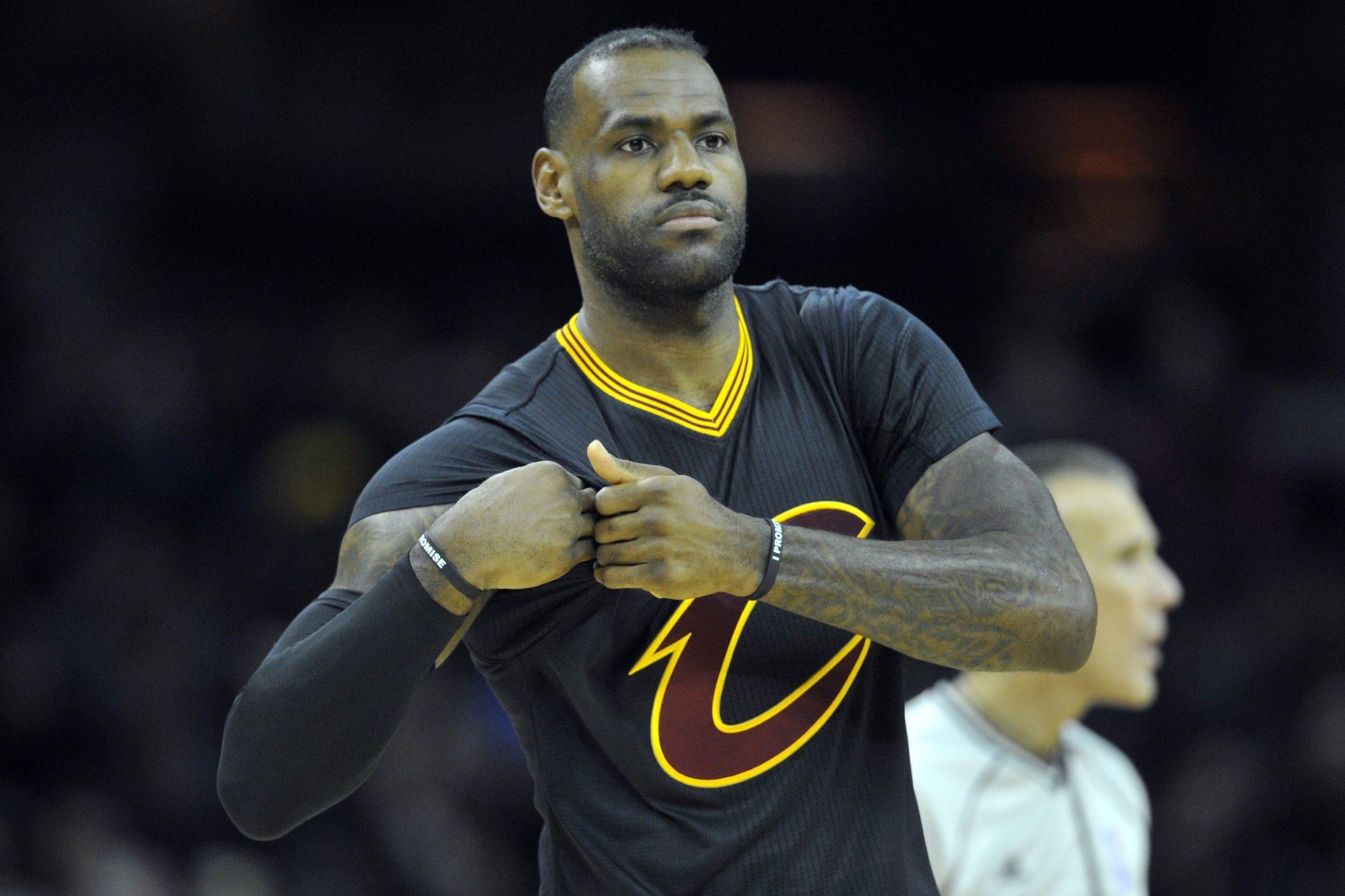 After squeezing every ounce of energy from Lebron James in the last postseason wars, the Cleveland Cavaliers made the goal of controlling his minutes among their priorities this year. It started out well as James was already playing below 36 minutes per ballgame in the team’s first nine games. But out of necessity, his services have been needed for extended time and this placed him at 37.1 minutes nightly after 21 games.

Last season, James logged a career-low 36.1 minutes per game. His 37.1 minutes so far isn’t that bad as that is still the second lowest of his career. However, the 13-year veteran isn’t getting any younger and he has already logged heavy mileage throughout his career because, year after year, he finds himself playing deep into playoffs.

After Thursday’s practice, Joe Vardon of the Northeast Ohio Media Group caught up with James to get his thoughts on the unexpected increased in his playing time. Unsurprisingly, James couldn’t care less.

I’m playing at a high level. I’m shooting the ball extremely well and I’m not hurting my team when I’m on the floor. If I’m hurting my team, then I should be sitting down. But I feel good.

I’m always kind of like in the middle. I’m not a guy who likes to sit. If we take care of business and we go out and we’re able to beat up on a team and I can sit in the fourth, then I can. If not, then I need to play. If I’m in the lineup then I need to be out on the floor. And I’m not saying I have to be out there 48 minutes or 40 minutes. But I’m going to make an impact.

Vardon added some figures to support James’ claim that he is in a good place right now.

But James isn’t really looking to sit. He’s leading the NBA in fourth-quarter scoring (8.9 points), and he’s fifth in the league with an overall average of 26.5. He’s also averaging nearly two more rebounds per game (7.9 to 6.0) than he did last season.

Right now, the Cavaliers do not have a stronghold of the top spot in the Eastern Conference. In fact the East’s number eight team in the Chicago Bulls only have eight losses. Only one more than the Cavs’ seven. This somehow justifies the need for LeBron James to be out there on the floor. But that will probably change when the team becomes complete once more, and that will happen sooner than later as Kyrie Irving and Iman Shumpert both near their return.

For what it’s worth, in their 13th seasons, Michael Jordan and Kobe Bryant averaged 38.8 and 36.1 minutes per game, respectively. That makes LeBron James’ current minutes very reasonable for someone of his status. Limiting him to significantly less floor time is a tall order.

Additionally, if the Cavs do achieve their minute target for James in the regular season, a big jump should be expected when the playoffs arrive. The key here, more than simply limiting the minutes, is a well-planned pacing strategy to prepare him for the long and rigorous playoff grind that will, hopefully, last until June.