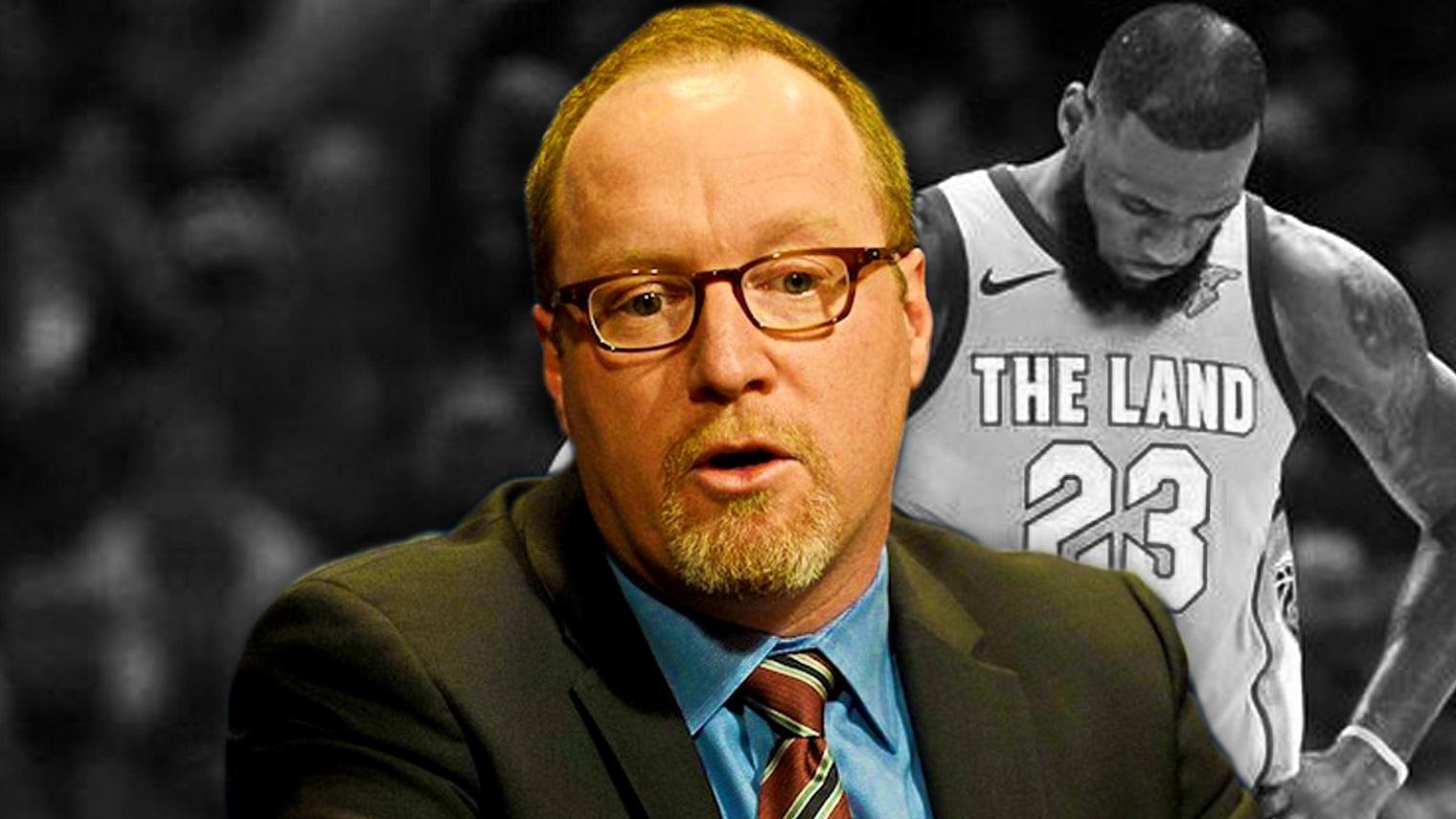 Most people assume that LeBron James is the unofficial general manager of the Cleveland Cavaliers – that James is the one that really pulls the string when making personnel decisions for the team. To some extent, James has been viewed as the Cavaliers’ Illuminati figure, one that aligns the narrative for the Cavs’ front office, but if you ask Cleveland’s former general manager, David Griffin, he would tell you how wrong that perception of James is.

During a recent appearance on The Starters, Griffin, who parted ways with Cleveland last year, tried to refute this popular rumor about the four-time MVP (h/t Colton Jones of Amico Hoops).

“It’s not true at all. He doesn’t want to have that role. He doesn’t really want to do those things. He is obsessed with winning basketball games. What he wanted to do was lead the guys in the locker room and be as good as he can possibly be. He spends more time on his body and getting himself mentally and physically right than any player I’ve ever seen.

“The reason people perceive that is because he was on one-year deals, because he is the best player of his generation, and the natural assumption is they won’t do anything to upset him. So if they do that, he must want that. The reality is there were several things we did because it was the right thing to do. And certainly I would go to him and ‘Listen, this is why we’re going to do that.’ Just as I did with Kevin Love and Kyrie Irving.

What David Griffin just laid out is unlikely to end all speculations with regards to LeBron James the general manager, but in any case, the Cavaliers want LeBron James the future Hall of Famer to show up on an almost daily basis if they want to get out of their slump.