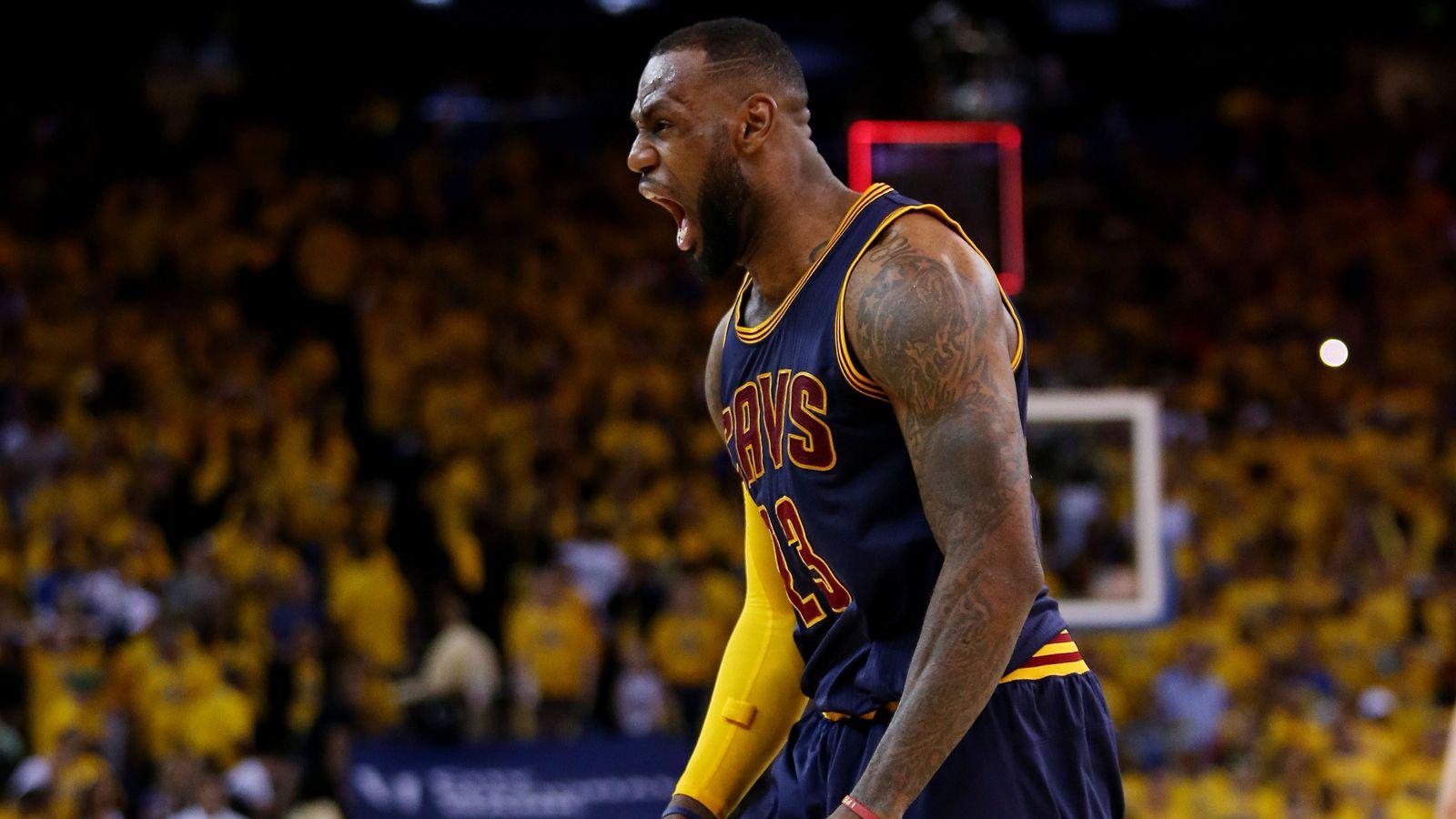 Greatness does not only take cues from greatness itself, it also learns from failure.

LeBron James is a basketball historian and it came as no surprise when he spoke of Michael Jordan the way he did in a recent ESPN interview.

“I look at it like this: MJ wasn’t perfect. MJ had bad games. He had turnovers. He had games where he felt like he should’ve been better.

“But I think the greatest thing about MJ was that he never was afraid to fail. And I think that’s why he succeeded so much — because he was never afraid of what anybody ever said about him.

Everyone knows about Jordan’s six rings, his five Most Valuable Player trophies, and the rest of his accolades, but it takes a critical eye to realize the failures that he had to experience before reaching his peak as a player.

James recognizes this and he knows that behind his two championship rings, four Most Valuable Player awards, and all other distinctions, also lingering in a dark attic above his trophy room are memories of four finals defeat and a number of missed potential game-winners.

As good as he already is, LeBron James can still be better, even at his age. He is such a diligent student of the game and it also helps that he possesses some handy physical gifts. But one important thing that James has shown recently is his acceptance of his inner demons.

If there’s one thing that LeBron James can take out of Michael Jordan’s book, no doubt, it has to be the latter’s fearlessness. Not that the Cleveland Cavaliers star is a cowardly person, if you’re not convinced, tell that to the man who carried his team by his lonesome from the second round all the way to the finals despite never having his two All Star teammates by his side at the same time.

It’s tough to say this, but right now, LeBron James is in a shell, but once he breaks out, we should see a totally different player. One that is always looking to instill fear in his opponents.

The last player we saw wearing number 23 for the Cleveland Cavaliers was valiant LeBron James. Who knows, the next player we might be seeing is relentless LeBron James, and there’s a good chance that he might be just as good, or even better, than the valiant one.