LeBron James Is All In For The Season Opener 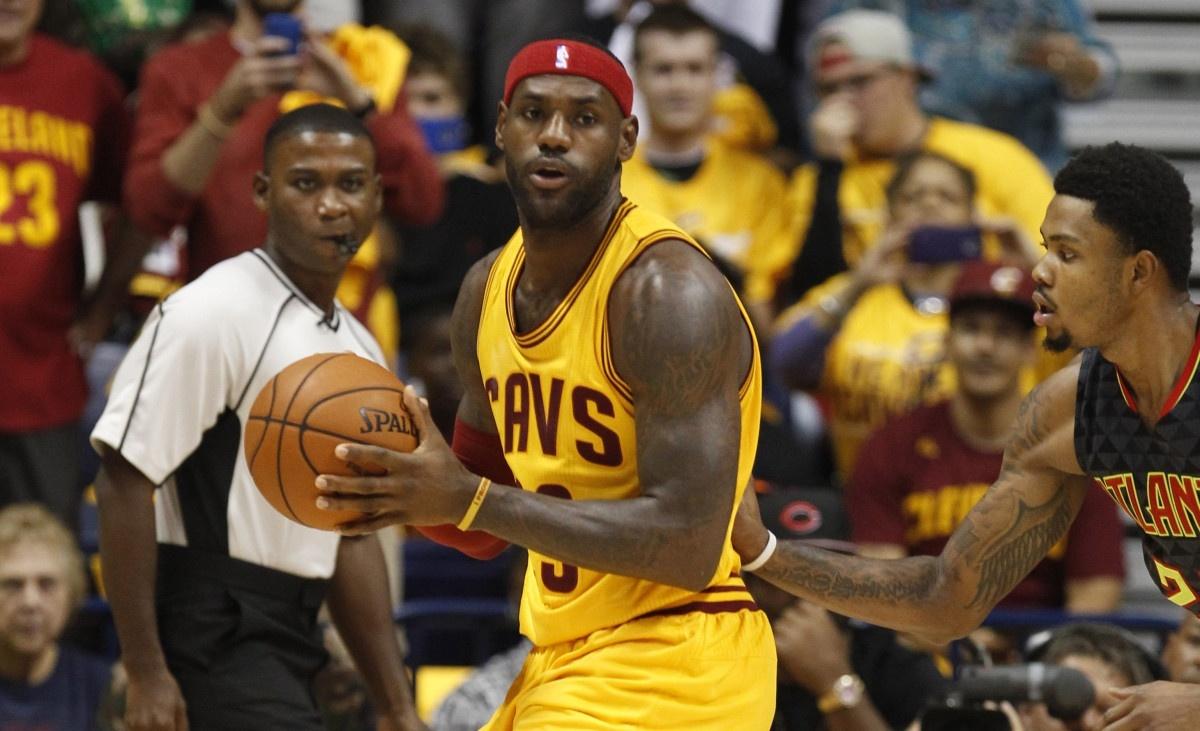 After carrying the whole weight of the Cleveland Cavaliers in the last NBA Finals, LeBron James’ body needed a break.

He went on a typical LeBron James offseason which featured a few international promotions and a movie premiere in between, but the first true breather he received was in the recently concluded preseason. Cleveland played six games but James suited up in only two of them, averaging 11.0 points, 3.5 rebounds, 4.0 assists, and 3.0 steals while in cruise control for 24.1 minutes. His back also took an anti-inflammatory injection James’ final preseason game.

All of these were by design and the main goal is for him to be ready for the regular season. Coach David Blatt assured everyone that this is going to be the case when they visit Chicago.

“I’d say he will absolutely be ready for the season opener. Absolutely.”

“I would hesitate to put ‘Bron in the category of an advanced age player. He’s not. He is in terms of the number of games he’s played or given the fact he’s constantly deep into the playoffs and his greatness helps his team achieve those levels.”

“But LeBron is in pretty good shape, he’s done pretty well so far and we will of course constantly consider what his physical state is. But I don’t think we have to go overboard. The guy is a great, great basketball player and he’s also proven to be durable and ready to play.”

This comes as no surprise. The Cavaliers’ core already have their chemistry in tune so the preseason was mostly about making sure everyone comes out healthy after getting their legs back.