Breaking: LeBron James invited Derrick Rose, Eric Bledsoe to work out with him this week in Las Vegas 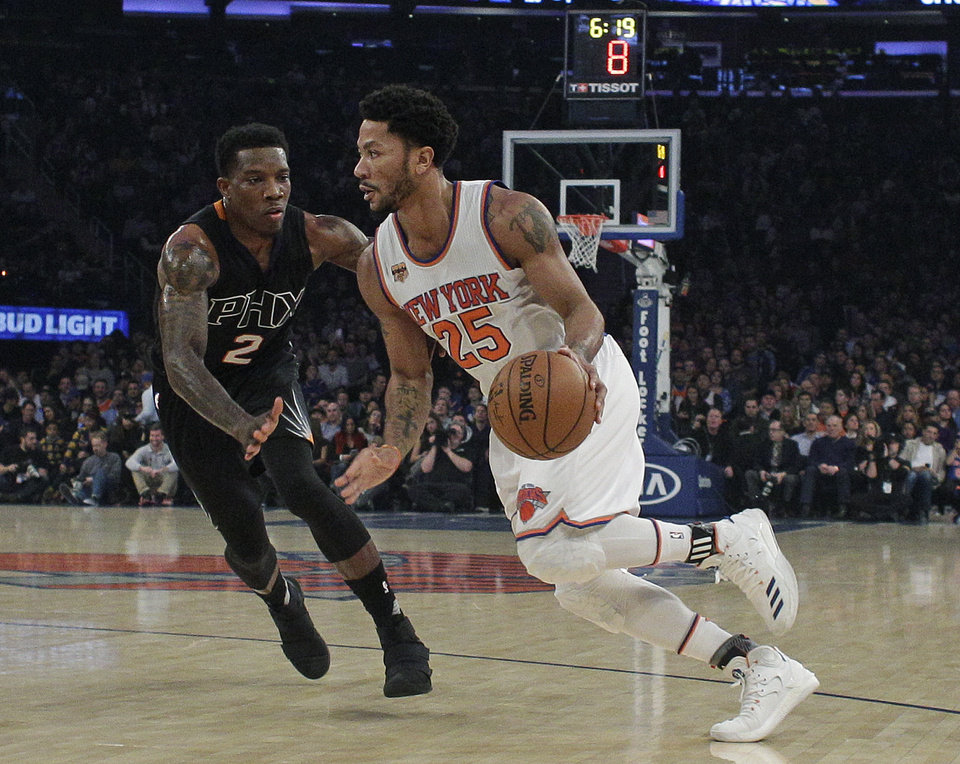 LeBron James has invited new Cleveland Cavaliers addition Derrick Rose to his workout in Las Vegas, which he accepted. The two will be joined by trade prospect Eric Bledsoe of the Phoenix Suns, who is reportedly also part of the group of players in the workout, according to ESPN’s Chris Haynes.

Rose was recently signed to a minimum one-year, $2.1 million offer at the heels of the Kyrie Irving trade request, giving the Cavs a potential starter at the point guard position if the Cavs part ways with Irving by the end of the offseason.

Bledsoe will likely be the centerpiece of any potential trade for Irving with the Suns, recently offered alongside Jared Dudley — an offer that was quickly dismissed by the Cavs’ front office.

James is notorious for building his relationships with those he wants to play with from the early get-go, making this workout a probable key piece for Bledsoe and Rose to get acquainted to playing and routinely being alongside James in case they all happen to play on the same team this season.

The King will take a hands-off approach with the front office in this offseason, but it clearly hasn’t stopped him from building relationships with those he can see a near future with. 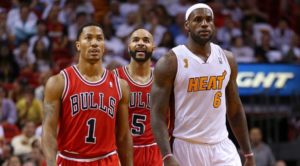