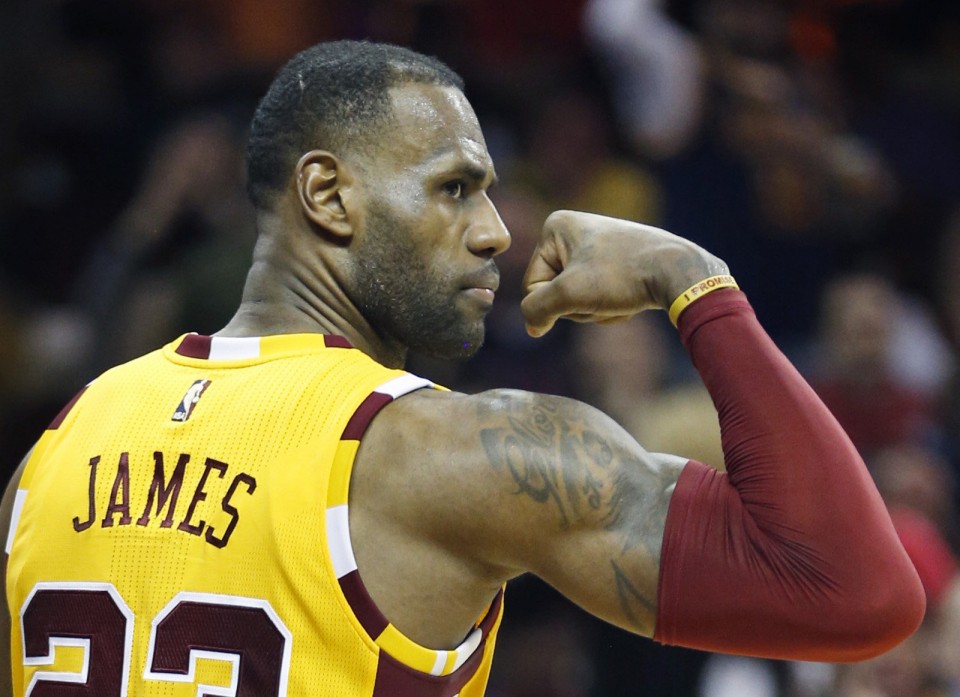 When you can run like the wind and jump out of the gym in a 270 pound, 6’9″ frame, you’re going to be tough to officiate, and LeBron James has dealt with it his whole career.

No on in the league gets as many missed foul calls on him as James does. Due to his brute force and strength, it allows him to withstand heavy contact when attacking the basket, and still absorb the punishment to finish around the rim. However, just because James can play through contact and still finish plays, doesn’t mean he shouldn’t be rewarded with free throws when he’s clearly being fouled in the process. James could realistically take a trip to the free throw line on every drive to the basket, but officials swallow their whistle despite the ongoing contact on the superstar small forward.

They say superstars usually get the benefit of the calls, but James is the exception, as his physical dominance and size actually works against him in these instances. Due to this, James “has become increasingly frustrated with the way he’s been officiated” so far this season according to Dave McMenamin of ESPN.

James underwent a heated exchange with the officials last night in Utah, where he received his second technical foul of the season. He was visibly outraged at a non-call on one of his drives to the basket, where there was obvious contact from Jazz player Shelvin Mack.

James’ frustrations with the way he’s been officiated this season were echoed after the game in his post-match interview.

McMenamin has more information on why James is feeling this way, as he feels he’s not calling the calls when attacking the rim.

Much of James’ detest comes from the fact that the vast majority of his shots come from within the paint – as 12 of his 20 did on Tuesday – yet, according to multiple sources, he feels contact is ignored whereas players who thrive more on jump shots than drives have been rewarded with big nights at the line. (Jimmy) Butler has had two games with 20 free throw attempts or more since the New Year, and (James) Harden has had double-digit free throw attempts in seven of his past nine games, for instance.

He makes a very valid point, and despite James connecting on 38% of his shots from beyond the arc this campaign, he will continue to attack the rim as he’s done his entire career. He is arguably the best ever at going to the hole, and no doubt he will be looking to be rewarded for his ongoing basket attacks as the season progresses. 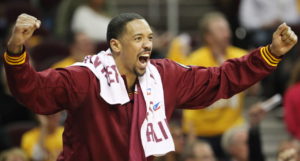