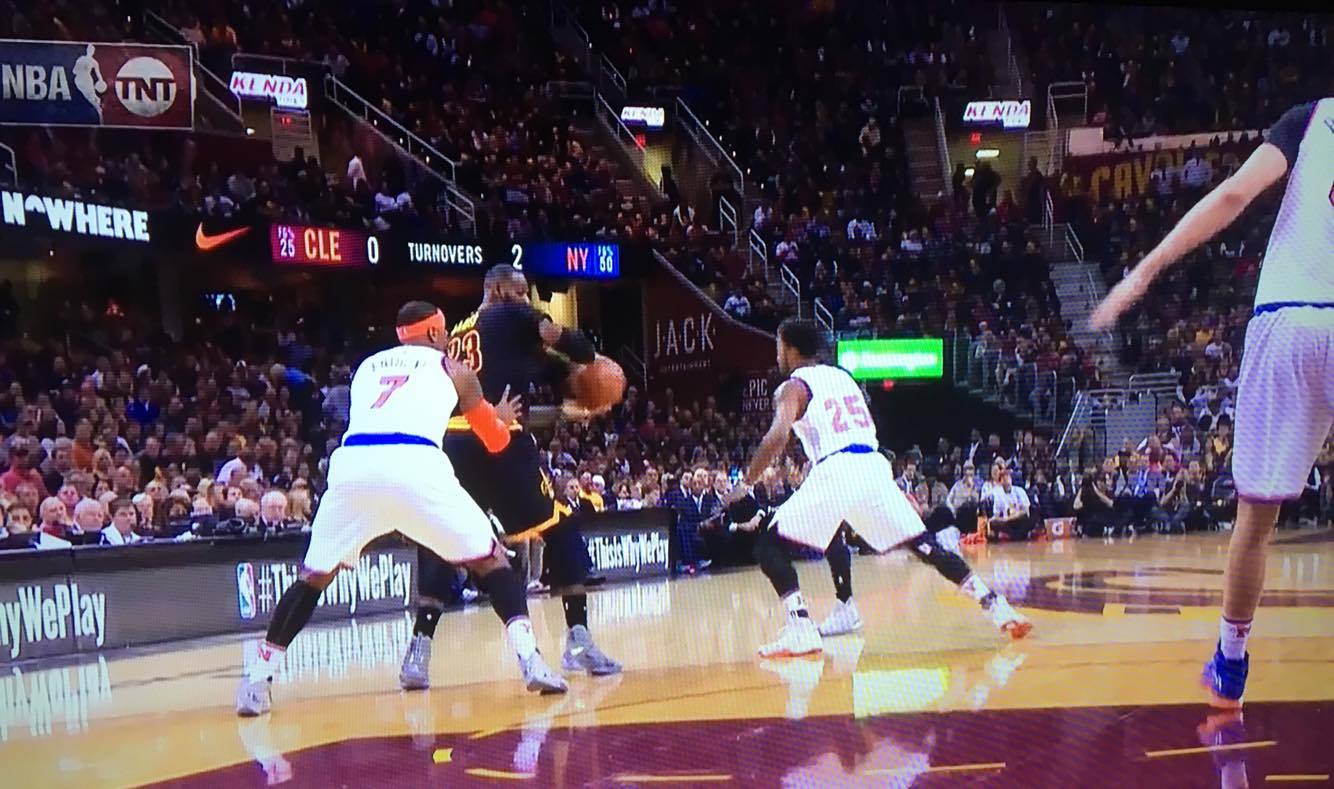 LeBron James wasted no time giving Cleveland Cavaliers fans something to cheer for with a pinpoint-sharp backdoor pass to a cutting J.R. Smith in the first quarter of opening night against the New York Knicks.

After taking position in the post, James fired a pass on the money right between the eyes of the defense, skipping past Kristaps Porzingis and into the hands of Smith for a layup. Take a look.

King James showed no ring night rust, finishing the first half in true fashion with 12 points on 6-of-11 shooting, seven rebounds, and seven assists. 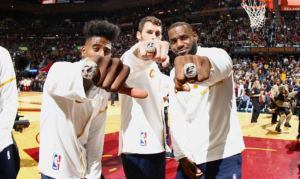