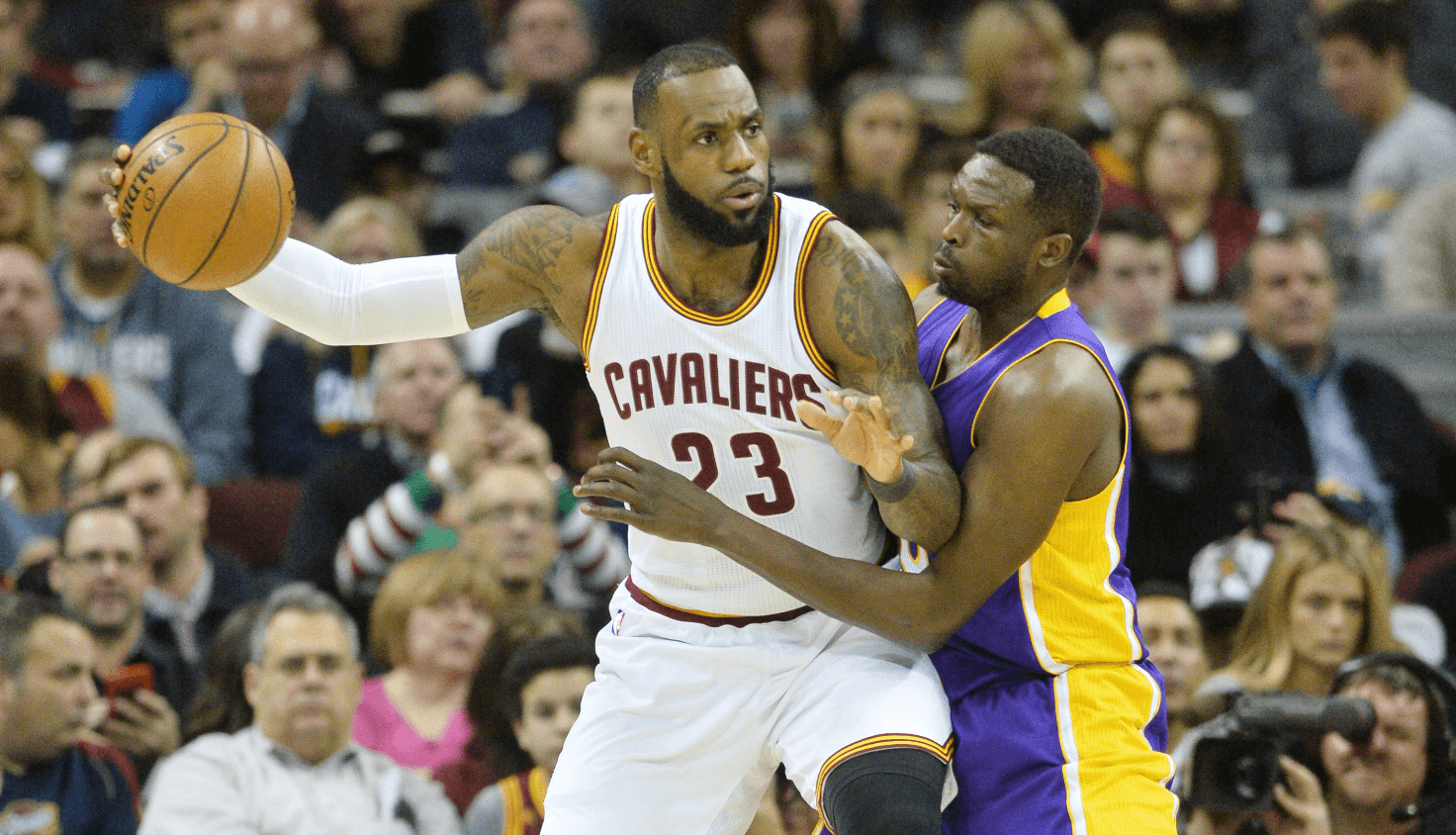 On Saturday, the NBA’s defending champion Cleveland Cavaliers squared off against the Los Angeles Lakers inside Quicken Loans Arena. After a hard fought battle throughout the entire game, the Cavs, led by a 16 point fourth quarter from LeBron James, managed to come away with a 119-108 victory.

The Lakers, who are led by Head Coach Luke Walton, stayed just within striking distance of the Cavs through the early stages of Saturday’s game. Despite being defeated, the Lakers shot 47.7 percent from the field and 43.2 percent from three-point range. Furthermore, the Lakers tallied 30 assists on their 41 made baskets.

Lakers guard Nick Young led all scorers on Saturday night with his 32 points. Brandon Ingram turned in a near triple-double for the Lakers, scoring nine points, nine assists, and 10 rebounds.

(The Lakers) shot the ball extremely well. They’ve got a lot of talent over there, and Luke (Walton) has got them playing the right way.”

LeBron James: “(The Lakers) shot the ball extremely well. They’ve got a lot of talent over there & Luke has got them playing the right way."

It seems James is always willing to recognize opposing players for their on-court tenacity.