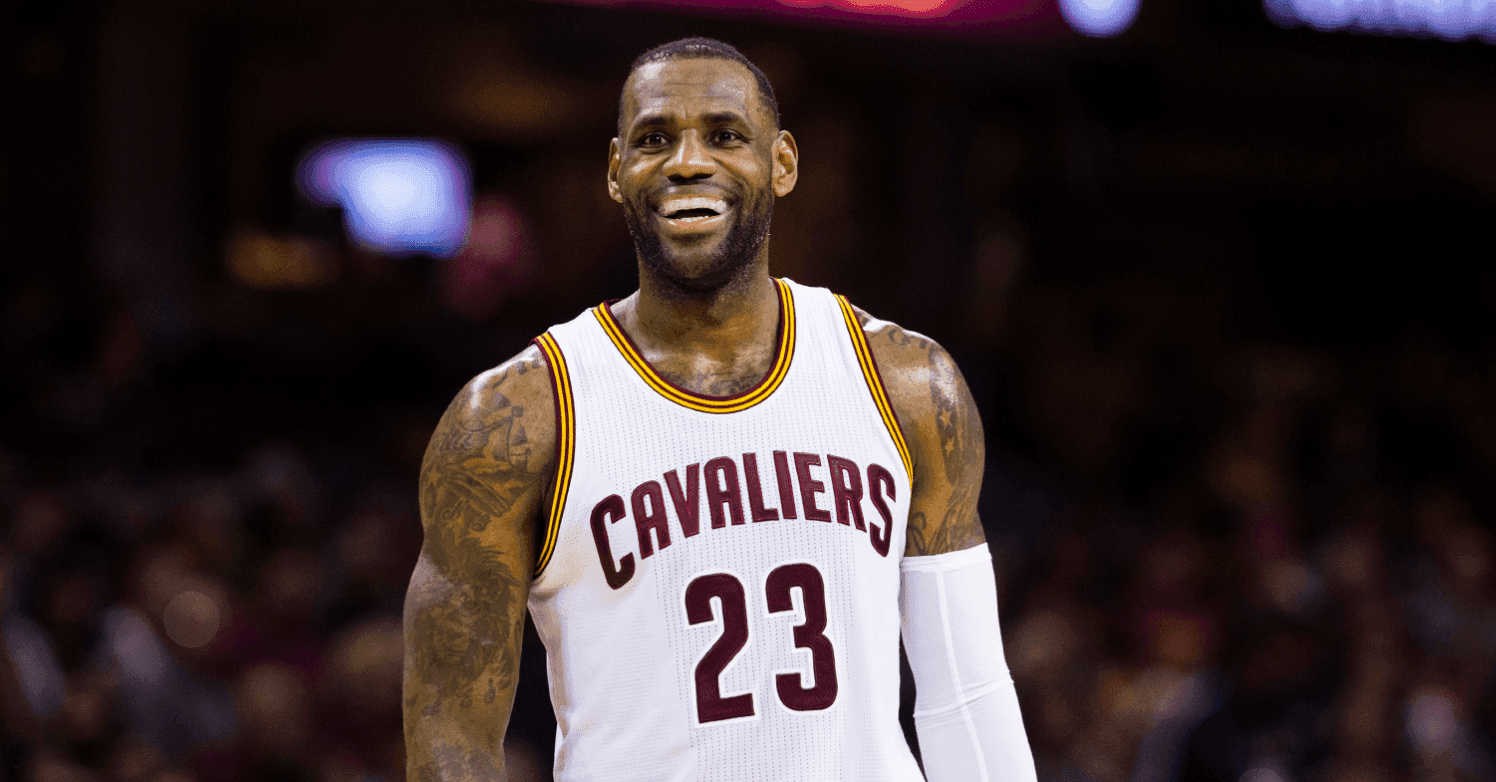 LeBron James, Cleveland Cavaliers superstar small forward, may not recognize fellow basketball players publicly often, but when he does, the words come with a certain measure of weight.

On Thursday night, the Cavaliers hosted the Boston Celtics inside Quicken Loans Arena, resulting in a 124-118 victory for the Wine and Gold. Just before Thursday night’s bout in Cleveland, James spoke to reporters about Isaiah Thomas, Boston’s talented young point guard.

Chris Fedor of www.cleveland.com recants James’ praise for Thomas in his recent article.

They got a clear-cut star and that’s Isaiah. The notion that they don’t have a star I think is fugazi as Donnie Brasco would say. Earlier I was watching the movie. So, they’re a good team for a reason and it starts with the head of the snake and that’s Isaiah.”

Excellent ball-handling, court vision, and the ability to create his own shot are just a few elements of Thomas’ game. The 5’9″ point guard is currently ranked seventh amongst the NBA’s top scorers and has tallied at least 15 points in 52 straight games (longest current streak). In fact, in Boston’s win over the Miami Heat last night (117-114), Thomas led all scorers with a career-high 52 points in 37 minutes of playing time (15-26 FG, 9-13 3PFG). 29 of Thomas’ points came in the fourth quarter alone.

En route to a career-high 52 Points, Isaiah Thomas set a new @celtics franchise-record with 29pts in the 4th Quarter! #SAPStatLineOfTheNightpic.twitter.com/gdBskxQp3U

Despite being drafted with the 60th overall pick in the 2011 NBA Draft, Thomas has quickly made a name for himself. So far this season, the former University of Washington Husky stand-out is averaging 27.7 points, 6.1 assists, and 2.5 rebounds per game.

Will Thomas make a second NBA All-Star appearance this season? I guess we’ll have to wait and see.