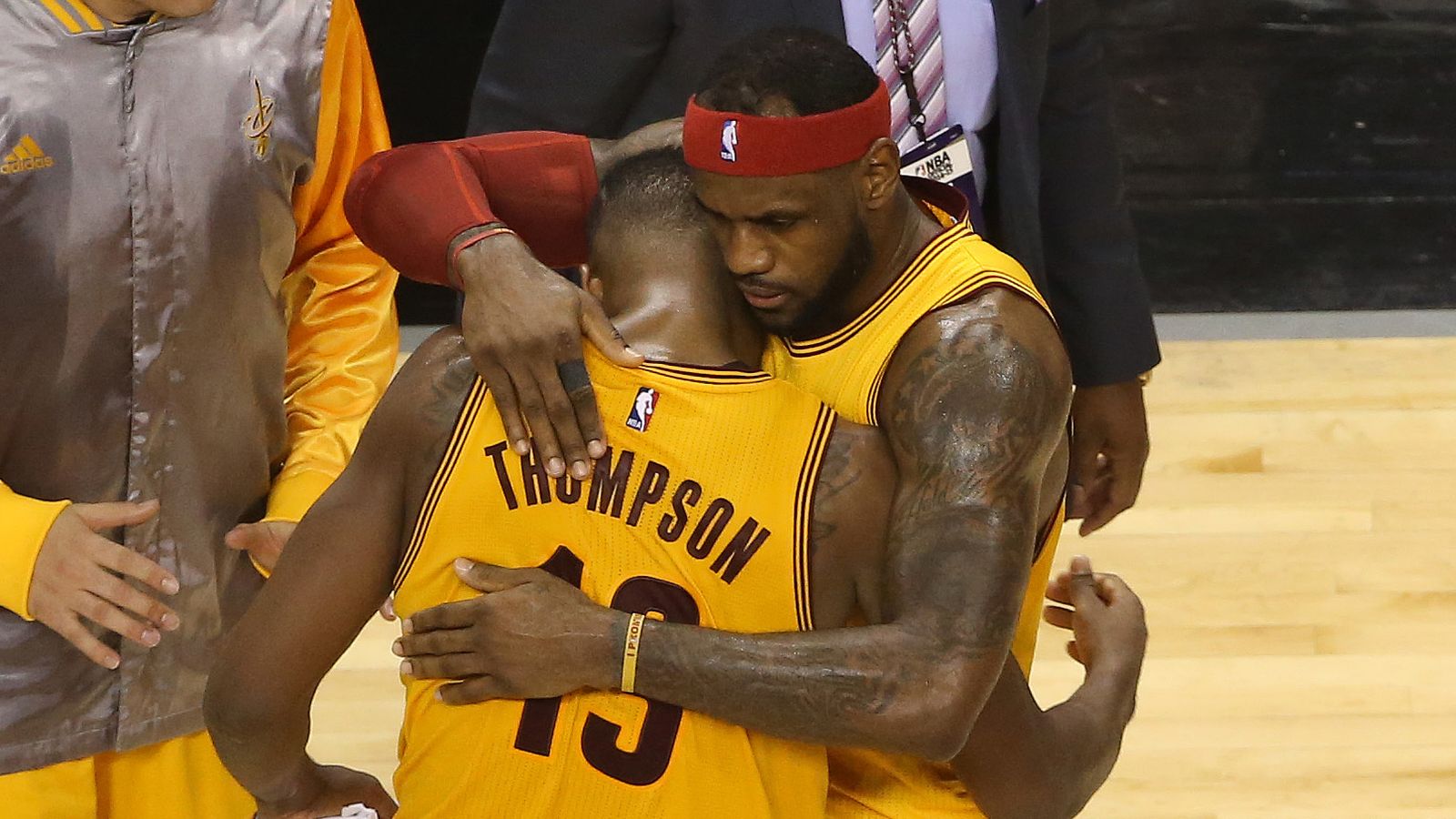 As the Tristan Thompson contract fiasco drags on, LeBron James’ involvement, however you want to label it, gets revealed as more personal.

James has made it clear that he will not get in between the Cavaliers’ front office and Thompson’s camp as they try and iron out a deal. To his credit, he’s remained true to his word.

But that doesn’t mean the Cavaliers’ leader will not pay attention to it. James has already called it as a distraction. He’s even posted an Instagram photo of himself side by side with Thompson at a wedding.

Now, Cavs beat writer Chris Haynes reports that LeBron James has actually been in constant contact with Tristan Thompson the whole time. James clarifies the nature of their conversations.

“I try not to get involved in that, as far as what the team is speaking on or talking about. It’s basically more on a personal level, asking him how he’s doing and if his mind is right and things of that nature. There’s a lot of things that’s much bigger than basketball, even though I know he would love to be here right now and we would love to have him here, but I kind of stray away from that.”

While the Cavaliers have reportedly been not speaking with the restricted free agent after pulling out their $80 million offer, James, being a friend and a big brother, has apparently been keeping tabs on Thompson the whole time.

This gesture should not be taken out of context. Instead, it should be seen as a positive sign, for what it’s worth, as despite appearing to overvalue himself in these contract talks, Thompson remains to be an integral part of the Cavaliers’ road to the title. 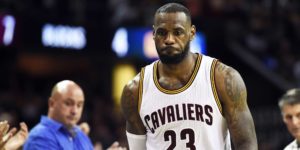