LeBron James Hangs Out With Old Heat Teammates In Miami 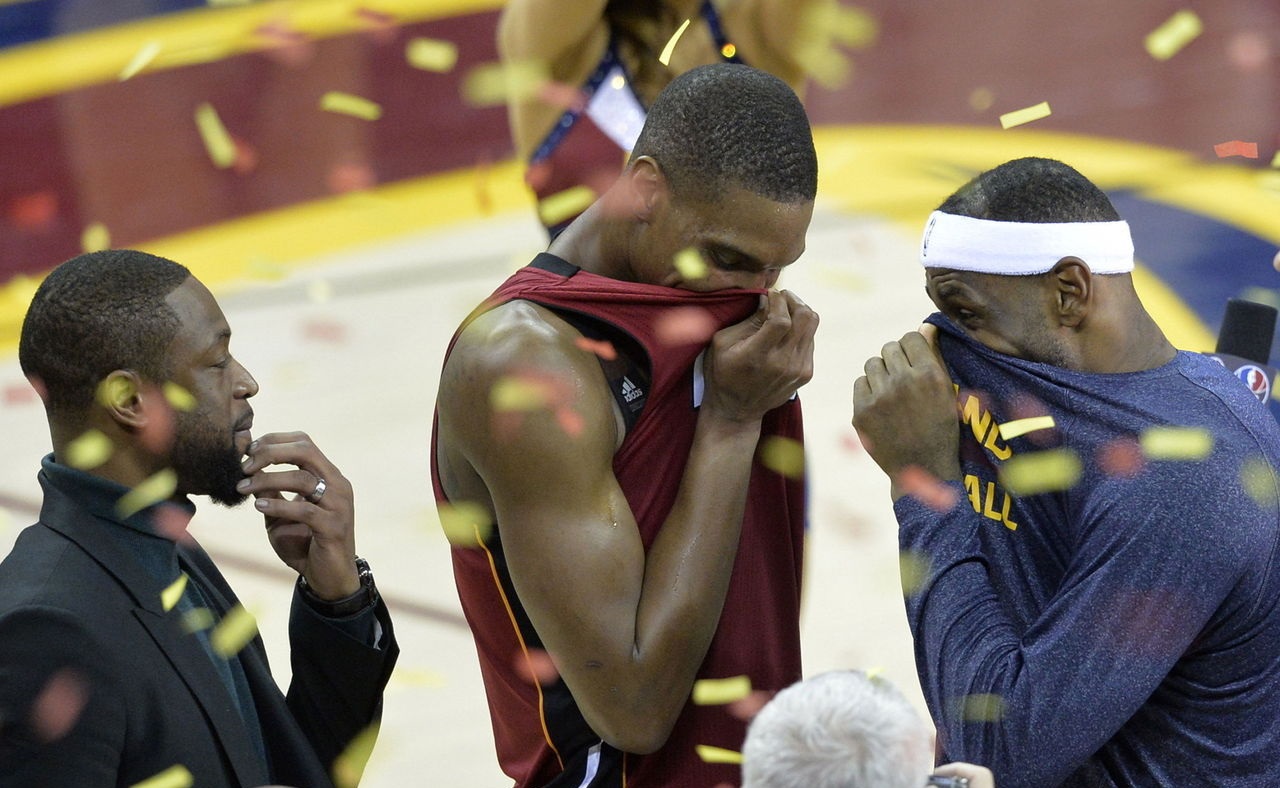 LeBron James may have moved on from the Miami Heat and is fully focused on the Cleveland Cavaliers. That, however, doesn’t mean that he still doesn’t enjoy coming down to South Beach and enjoying the sun, especially with some of his old teammates.

Last week, James held a set of pre-training camp workouts last week with some of his Cavs teammates. Most of the players showed up, and pictured below: It turns out that although his mini-camp ended on Friday, James was still in town on Sunday to kick back and hang out with some of his old Miami teammates as well as some new Heat players. On hand were Dwyane Wade, Chris Bosh, Mario Chalmers, Hassan Whiteside, and recent draft pick Josh Richardson. From group photos to Snapchat photos, it looked like everyone was having a good time. One of the last good times, that is, before it’s time to get back to work with Media Day and training camp in exactly a week. 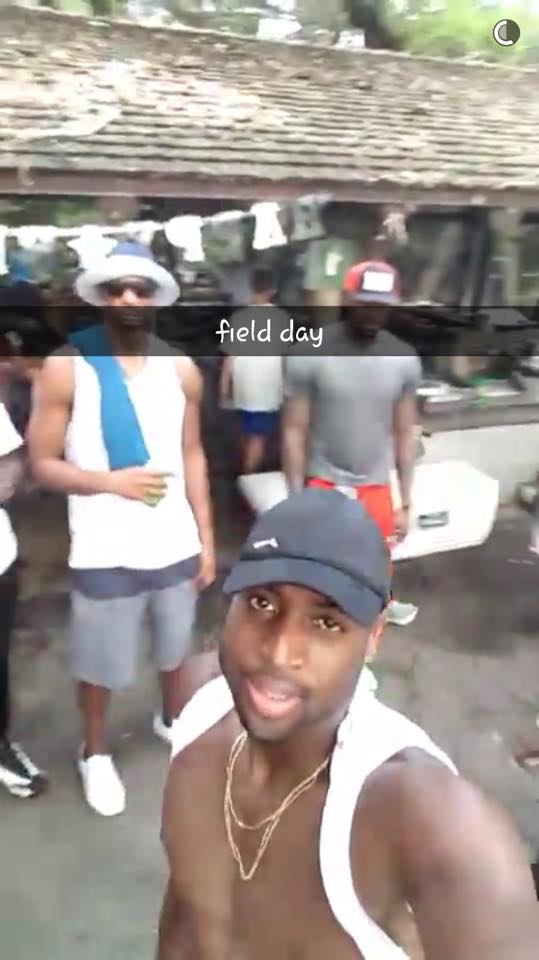 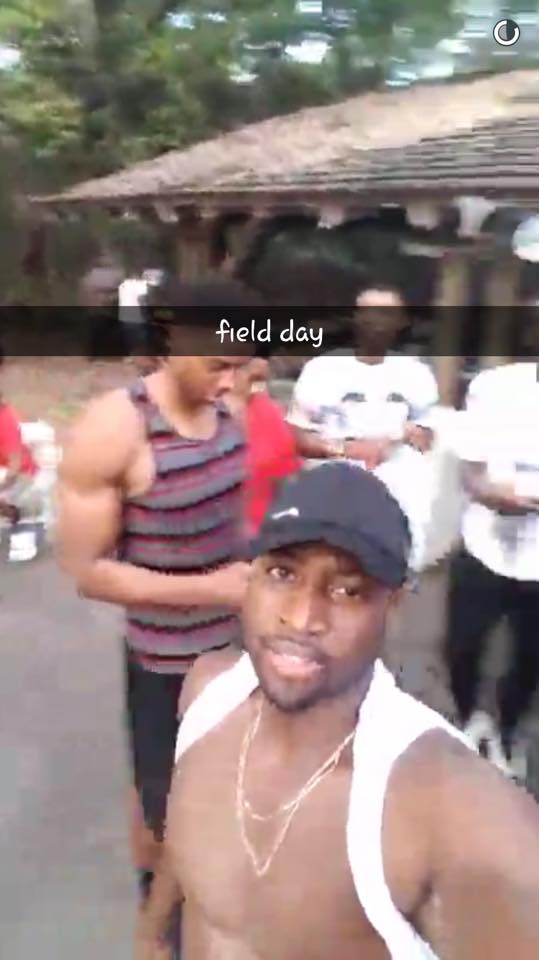 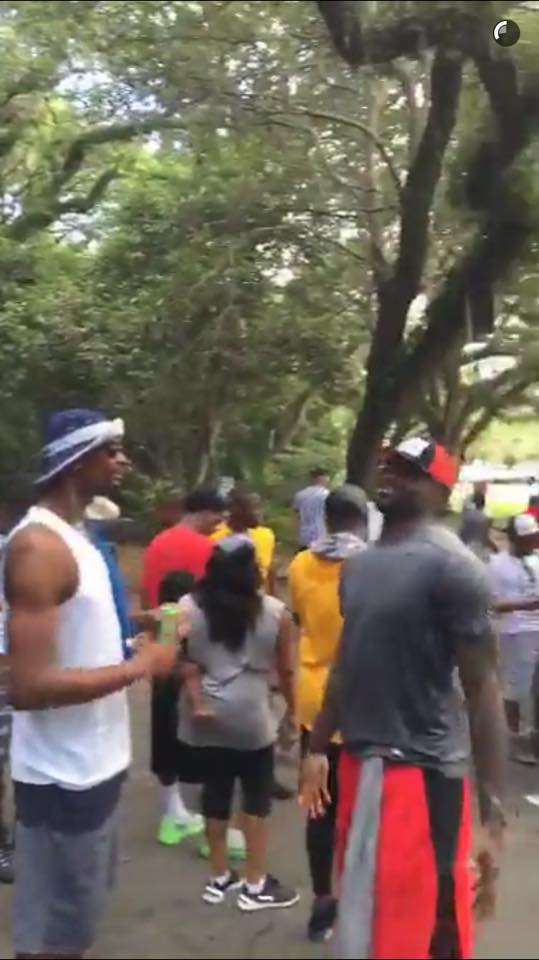 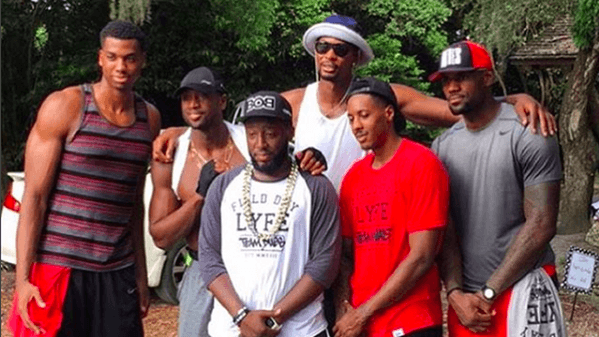