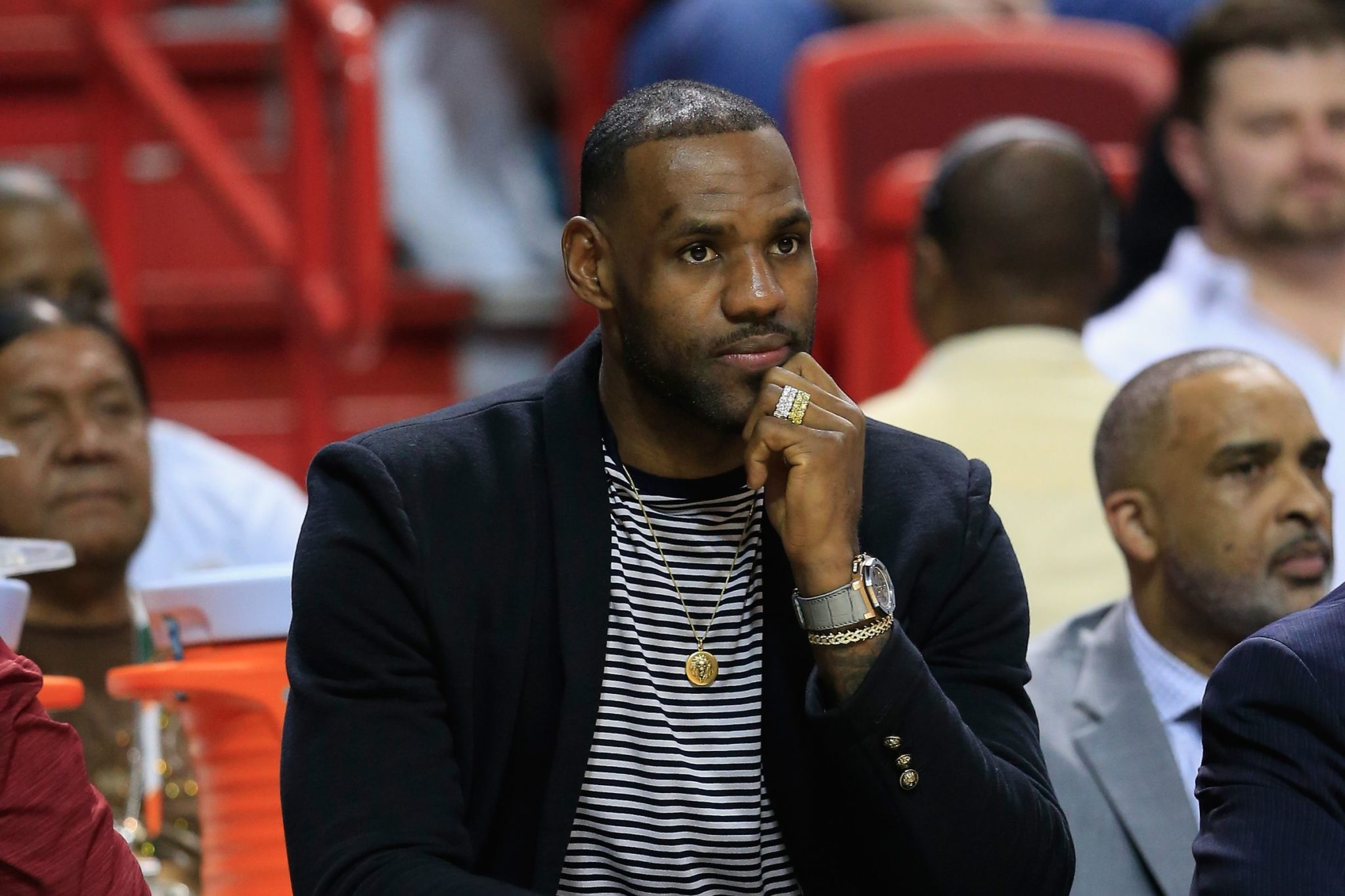 LeBron James is already at a point in his career where his time on the floor requires wiser management. Less regular season mileage means more playoff stamina.

That’s why when considering all factors heading into the Cavaliers` recent road game in Miami, it became a smart move for coach David Blatt to have him take the night off. James was reportedly unhappy for sitting out that game, but Joe Vardon of the Northeast Ohio Media Group caught up with the Cleveland Cavaliers superstar and got the chance to clear the air.

Coach told me he wanted to sit me out. He wanted me to rest. He’s the captain of the ship and I was OK with it, so, whatever.

We’re running a marathon around here, not a sprint, so what coach want, we all respect.

It’s great to hear James refer to Blatt in that manner because much has been said about their basketball relationship. But it looks like things are certainly moving in the right direction.

Earlier this season, LeBron James stated that he hoped to play in all 82 games.. With that one out of the checklist, James explained the context from which he was coming from during his interview.

It was more about the health. I want to be healthy enough where I can play all 82. My health has been questioned and people have been talking a lot about what I’ve done over the course of my season. I’ve always predicated my game off of how I treat my body and protect my body. A lot of people think I just go out and I just play.

So, it was a whole mindset of saying I want to be available for 82 games if needed and to this point, I have been.

True. He was very healthy when the Cavs arrived in Miami. But again, there is a bigger picture that they’re focusing on, and playing in a game after 44 minutes of floor time from the previous night and enduring the travel afterwards isn’t aligned with what they’re trying to accomplish.