LeBron James Had Nightmares About 2015 Finals 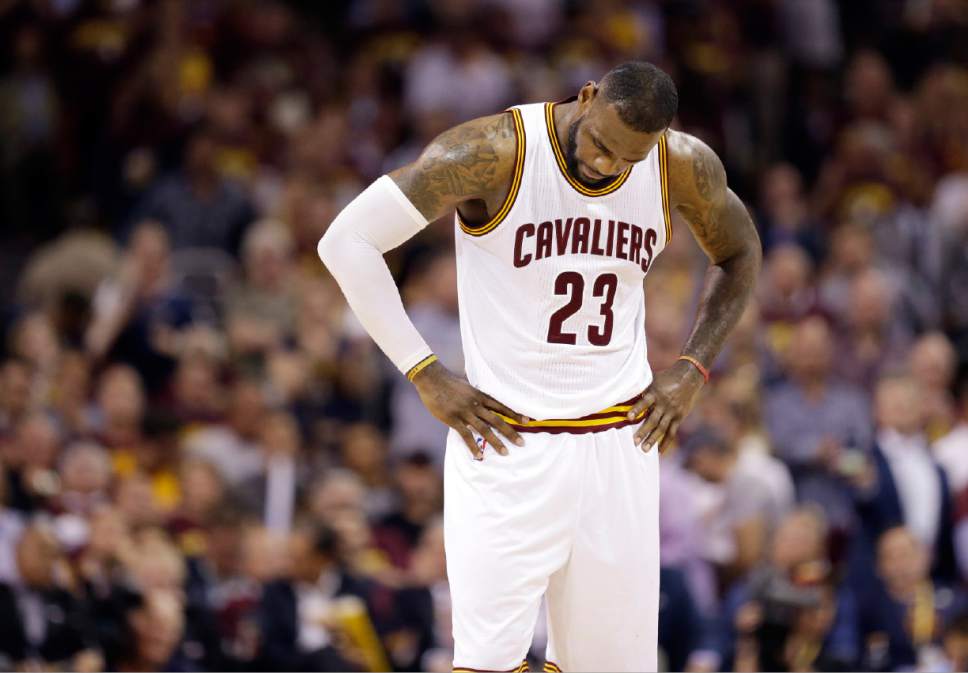 “I can never get over them,” said LeBron James when asked at what point he gets over an NBA Finals loss.

“You feel like you’re right there, you have an opportunity to do something special.”

LeBron took his game to another level in the 2015 Finals, averaging 35.8 points, 13.3 rebounds, 8.8 assists, and 1.3 steals while helping to deliver two victories. The two victories were the Cavs’ first ever franchise Finals victory and first ever home victory.

“Obviously i gotta shake it a little bit because i got these three kids running around this house every day that don’t allow me to NOT be happy.”

“At the same time, I can never get away from losing in the Finals.”

James has apparently even been having a couple dreams and nightmares about what he could have done differently to win his third NBA Championship in 4 years.

“I guess there’s nightmares now about situations throughout the games that’s always replaying in my head,” James said. “It’s definitely difficult, you know I’m getting better every day, but you know it takes quite a while for me to get out of the funk.”

“If we had our two All-Stars in the lineup it gives us a better shot,” James said of Kyrie Irving and Kevin Love, who missed the Finals due to season-ending injuries. “Does it say we’re gonna win the championship? Does not. You’ve still got to go out on the floor and play the game, but it definitely gives us a much better shot than we had.”

James and the Cavs will look to stay healthy and finish their “Unfinished Business” (something that has become somewhat of a motto for them) next season. 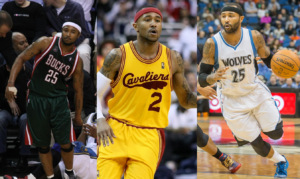