LeBron James: We got a lot of room for improvement and that's a great thing 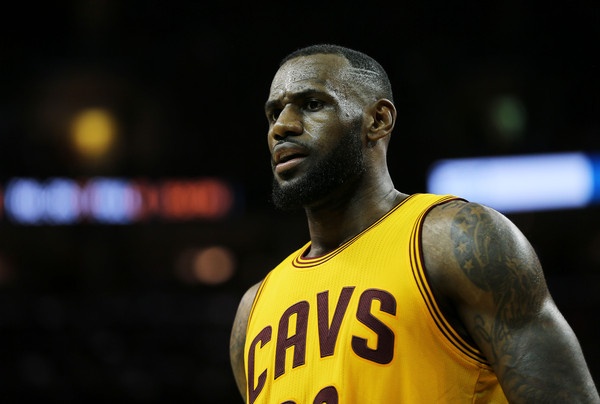 LeBron James and the Cleveland Cavaliers have just concluded their longest road trip of the season, one that didn’t quite go as planned. The six-game road trip ended with a 3-3 record, ending the brutal road trip with a lopsided night in Oakland against the reigning Western Conference champions, the Golden State Warriors.

It’s been a testing few weeks for the Cavaliers. With the sidelining of starting off guard, J.R Smith, the weather delays while en route to Portland, the food poisoning suffered by Kevin Love, mid-season roster changes, and nagging injuries to Kyrie Irving, the fact the Cavaliers still sit atop the Eastern Conference is a feat itself.

LeBron James spoke to Cleveland.com, knowing the Cavaliers have a ways to come, but see’s it as a positive.

“We got a lot of room for improvement and that’s a great thing to have,” James said during the trip. “You’re peakin’ right now, that’s not good.”

Thursday nights match-up against the Phoenix Suns marks game #41, the exact mid point of the season. With a W, the Cavs would move to 30-11, the exact mark they reached at last season’s mid-way point, and we all know how last season panned out.

The Cavs are on par for another deep playoff run, and a slow and deliberate approach is the exact attitude being taken according to Kyle Korver.

“No one around here is panicking,” said Kyle Korver, Cleveland’s newest player. “Obviously we have a lot to get better at, but no one seems overly worried so I’m not going to be either.”

“I think I see where we’re going,” Korver added. “I see how it’s all going to come together.”

The Cavaliers don’t seem worried by their mid season performance or record. During a season worst slump, losing three of their last four, the Cavs still sit in prime position in the Eastern Conference.

This should worry the rest of the league, as the Cavs find themselves in a transition period, yet still atop their conference. With lessons to be learned with half the season still to played, our Cavaliers aren’t stressing, in fact, they seem excited. 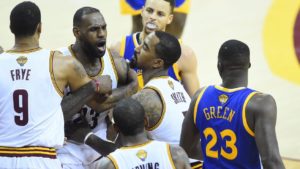