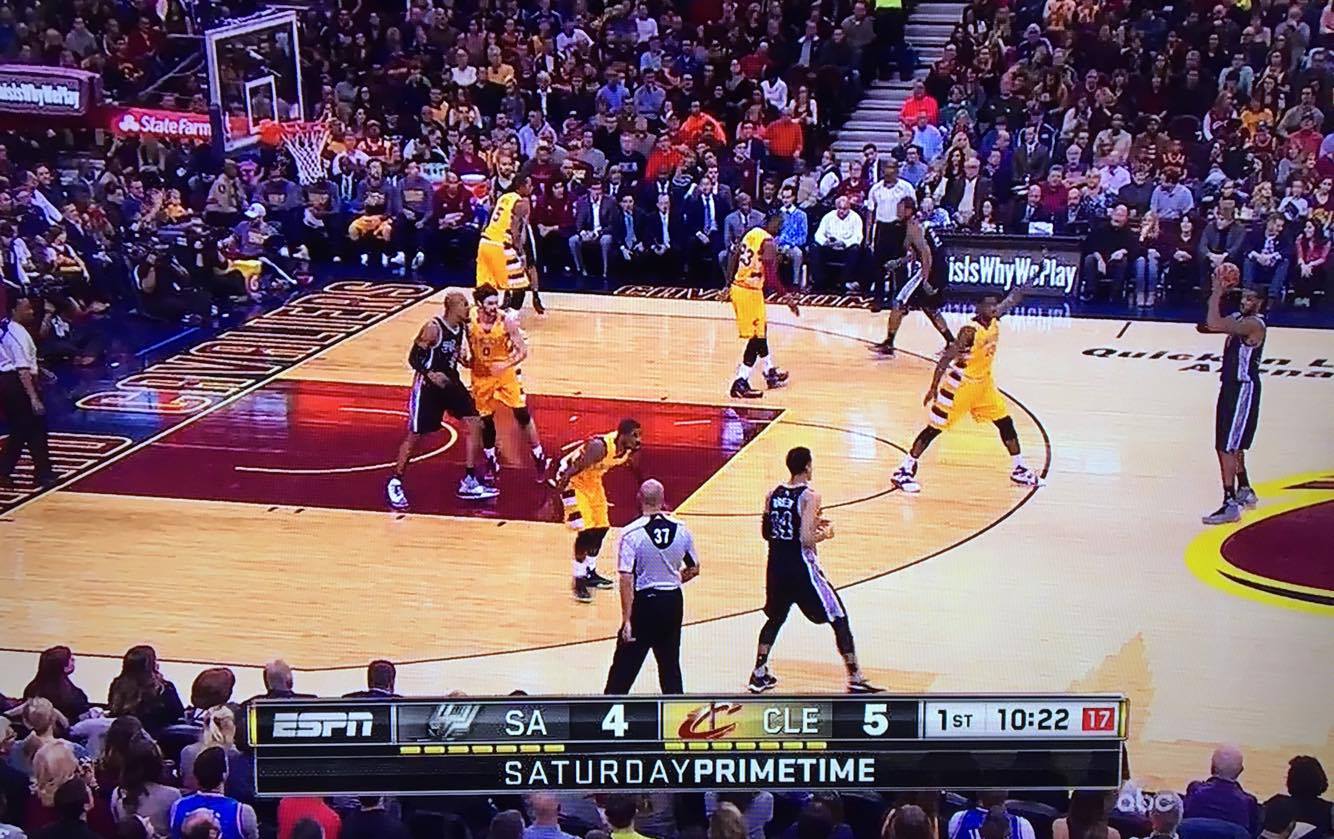 On Saturday night, the Cleveland Cavaliers rolled through their the San Antonio Spurs 117-103, but that’s not what really caught everyone’s eye.

LeBron James was wearing a different style of shorts than his teammate, and instead of getting caught by the referees and being issued a technical foul, James was able to slip out of those and into the throwback shorts without a problem. 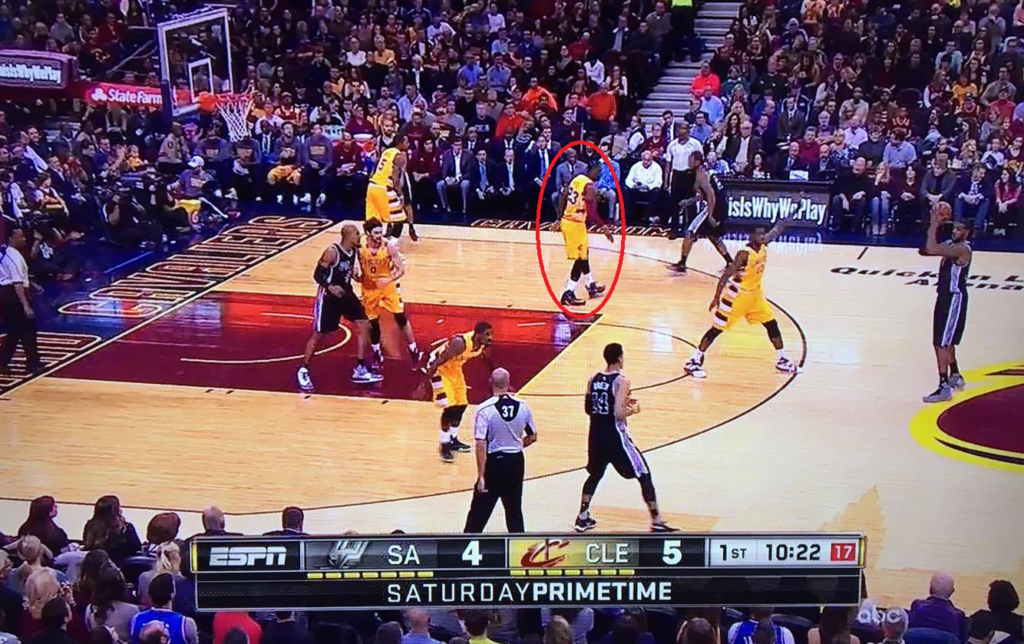 According to ESPN’s Dave McMenamin, a spokesperson for the Cavs said it was a mistake by a locker room attendant. James responded to questions regarding the incident.

“I put the uniform on that was in my locker, like every game, and they came to me and said I needed to change shorts during the timeout,” James said. “So I never realized that. I seen two: a yellow top, a yellow bottom. I know we got a couple different yellow uniforms now, so we’ll be checking from now on.”

Errors like this happen all the time, but many were questioning whether James’ incorrectly worn shorts should have warranted a technical foul due to a violation of the NBA’s uniform policy. Fortunately for him, James did not get a technical and the refs missed the call. Cleveland wound up winning decisively by a score of 117-104. 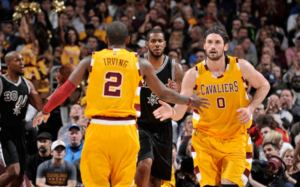