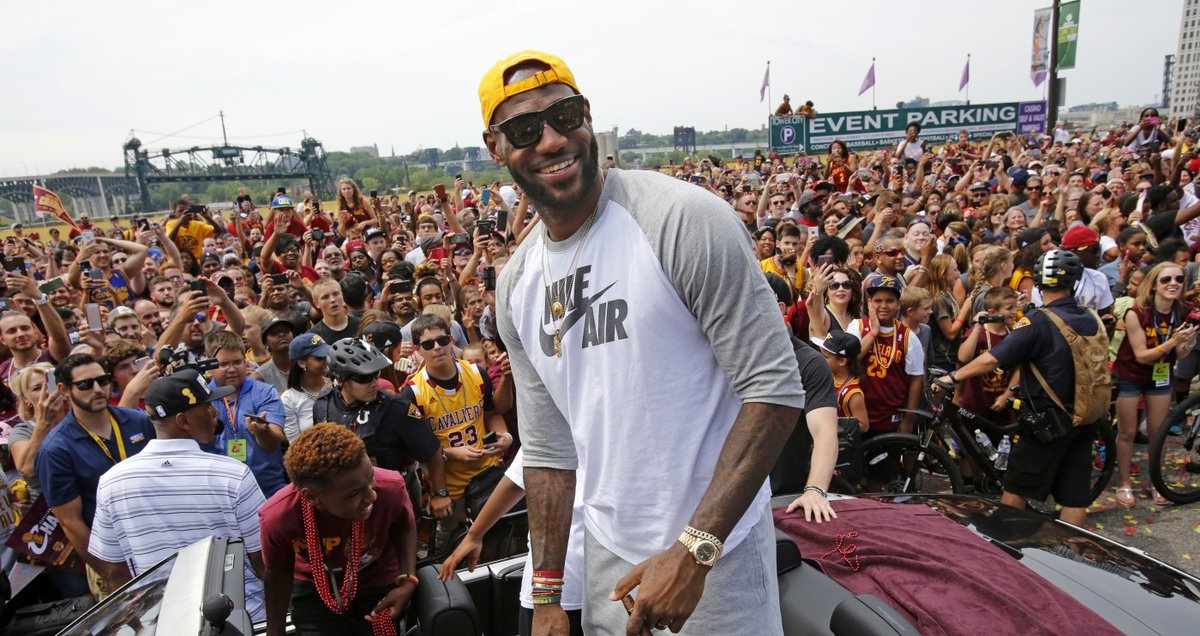 Christmas came early for the Benton Cardinals’ girls basketball team located in St. Joseph, Missouri. After capturing the state championship, LeBron James displayed his generous side once again, giving special gift packages to each player for their efforts.

The girls basketball team thought their day journey to the championship couldn’t get any better, but James put the icing on the cake as the girls were surprised with his latest range including shirts, shoes, and even a championship banner.

After being labelled as a young and selfish teenager by some when he first entered the league, James has comprehensively put those murmurs to bed throughout his career. It’s kind acts like this, as well as countless others, that have earned him the reputation of one of the most selfless pro athletes in the world.

James doesn’t just contribute to well-known, media publicized projects, he looks out for the little guy as well. James and his inner circle dedicate themselves to being aware of everything going on around them, so they can show their support and appreciation as well.

The girls at Benton were ecstatic with the packages, and who wouldn’t be, with the latest gear from James gracing the Cardinals’ locker room.

Many people believe James only looks after the sporting teams and communities in Northeast Ohio, but this simply isn’t the case. He’s reached out to all corners of the United States and in fact, the world, and this time his attention was drawn to Missouri. Coincidentally, it’s not far from New Mexico, where head coach Tyronn Lue is from.

LeBron James understands he is in a powerful position to help others, and will continue to give generously to for as long as he can. 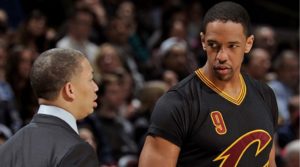 JUST IN: Coach Lue changes his standards when it comes to defensive success
Related TopicsCavaliersLeBron James