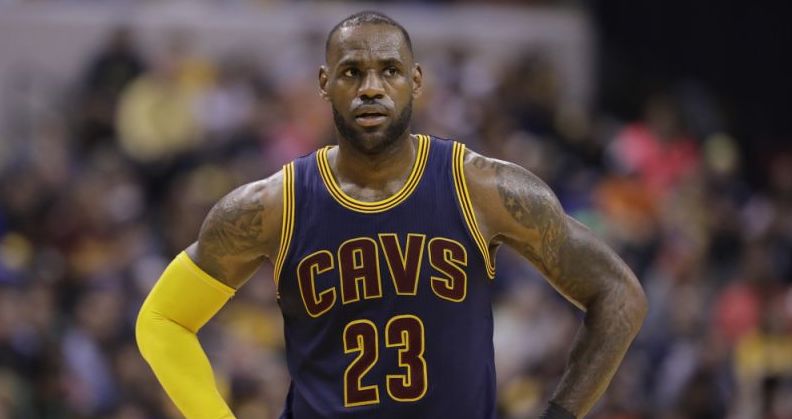 Following a third straight trip to the NBA Finals, the Cleveland Cavaliers have been one of the quieter teams this offseason.

Aside from re-signing Kyle Korver to a three-year, $22 million deal, bringing aboard veteran guard Jose Calderon as well as veteran forward Jeff Green, the Cavaliers have not done much in the way of improving their roster ahead of next season. According to Jeff Zillgitt of USA TODAY Sports, all of this has created some internal frustration from LeBron James.

LeBron James, the NBA’s most powerful player and biggest star who brought the Cleveland Cavaliers their first NBA championship, is concerned about the Cavaliers’ offseason, a person close to the situation told USA TODAY Sports.

This chatter originally began last month when the team decided to part ways with general manager David Griffin. What only further exacerbated this move was that it occurred the same day that Griffin was reportedly nearing a trade to land All-Star forward Jimmy Butler ahead of the 2017 NBA Draft.

Following the move, the 32-year-old publicly voiced his support and appreciation for what Griffin helped contribute in his brief tenure with the franchise.

On top of that, there were also reports that James wasn’t actively recruiting free agents to join the Cavaliers this offseason. Although he did speak to the former Sixth man of the Year Jamal Crawford, there hasn’t been much of a personal push from him to add more talent to the roster.

Things are starting to shape up in an intriguing manner that is beginning to put his potential free agency next summer to the forefront. This may also increase the team’s efforts in trying to work out a deal for Carmelo Anthony to both further boost their title chances next season and also give more reason for James to remain committed long term to the franchise. 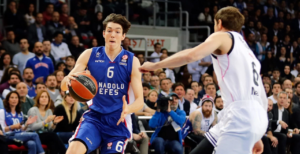