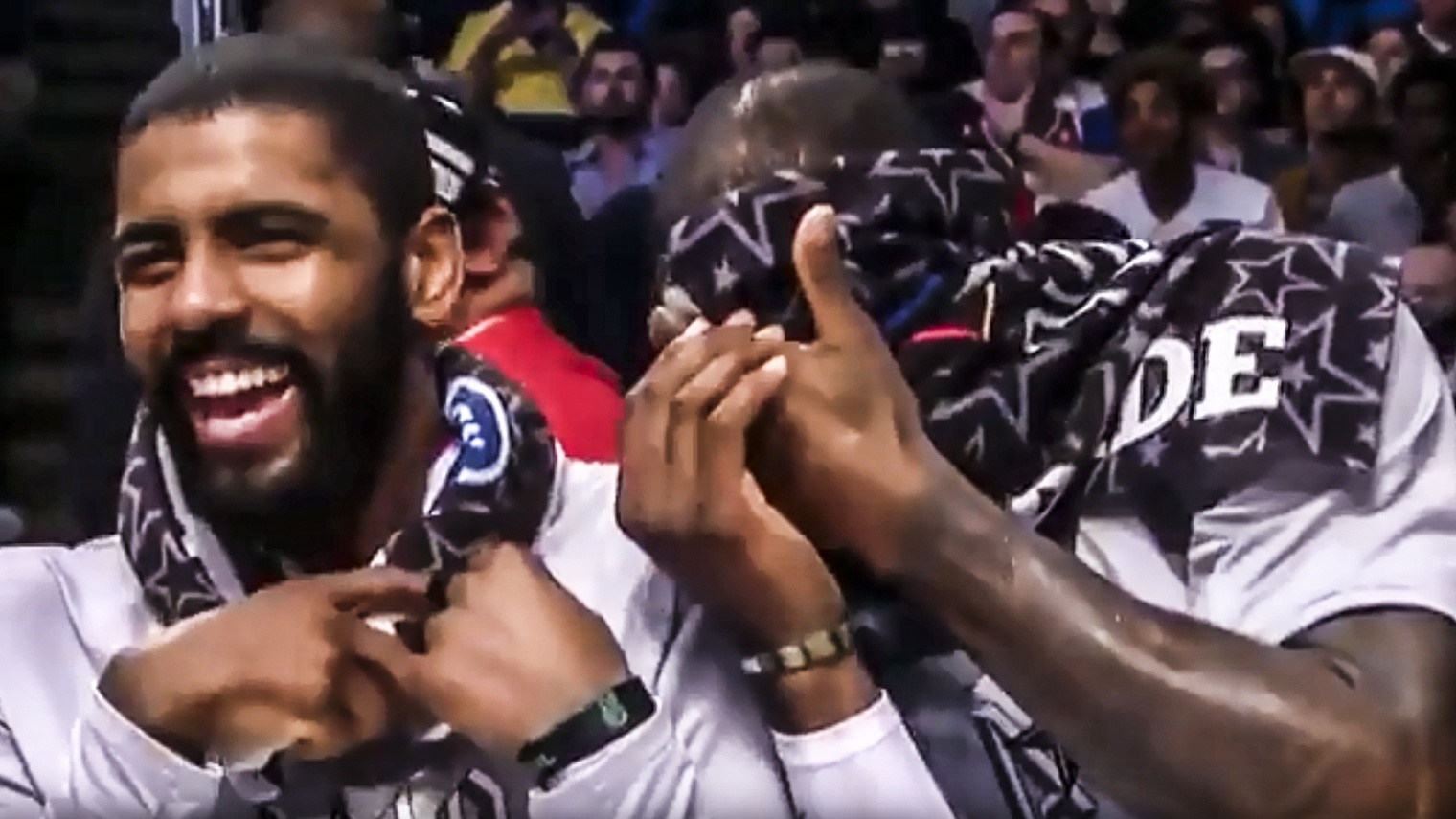 In the first half of the 2018 NBA All-Star Game, LeBron James and Kyrie Irving were seen seated together, laughing uncontrollably, and unmindful of the events transpiring on the court. If these two were really at each other’s throats during the summer supposedly because of discussions behind the scenes, then everything is water under the bridge already.

Or maybe we’ve been duped.

LeBron James and Irving are teammates for the first time since Game 5 of the 2017 NBA Finals when they lost to the Golden State Warriors 4 games to 1.

During the 2017 offseason, Irving wanted to be traded to another team in the hopes of having his own team to lead, possibly expecting James to be the undisputed leader of the Cleveland Cavaliers for the foreseeable future.

Many had read between the lines of James’ Instagram posts soon after, believing that the Cavs’ superstar was throwing shade at Irving for his audacity to break their partnership.

Later, Kyrie Irving was traded to the Boston Celtics in exchange for Isaiah Thomas, Jae Crowder, Ante Zizic, and a 2018 first-round draft pick.

But looking at the two players in this All-Star this weekend, you would be hard-pressed to believe that they haven’t kissed and made up. If it didn’t happen prior to this weekend, then it certainly was addressed the past few days.

No matter when it happened, it’s refreshing to see two players dealing with their on-court and off-the-court issues between themselves. 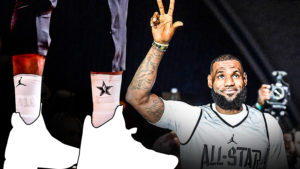