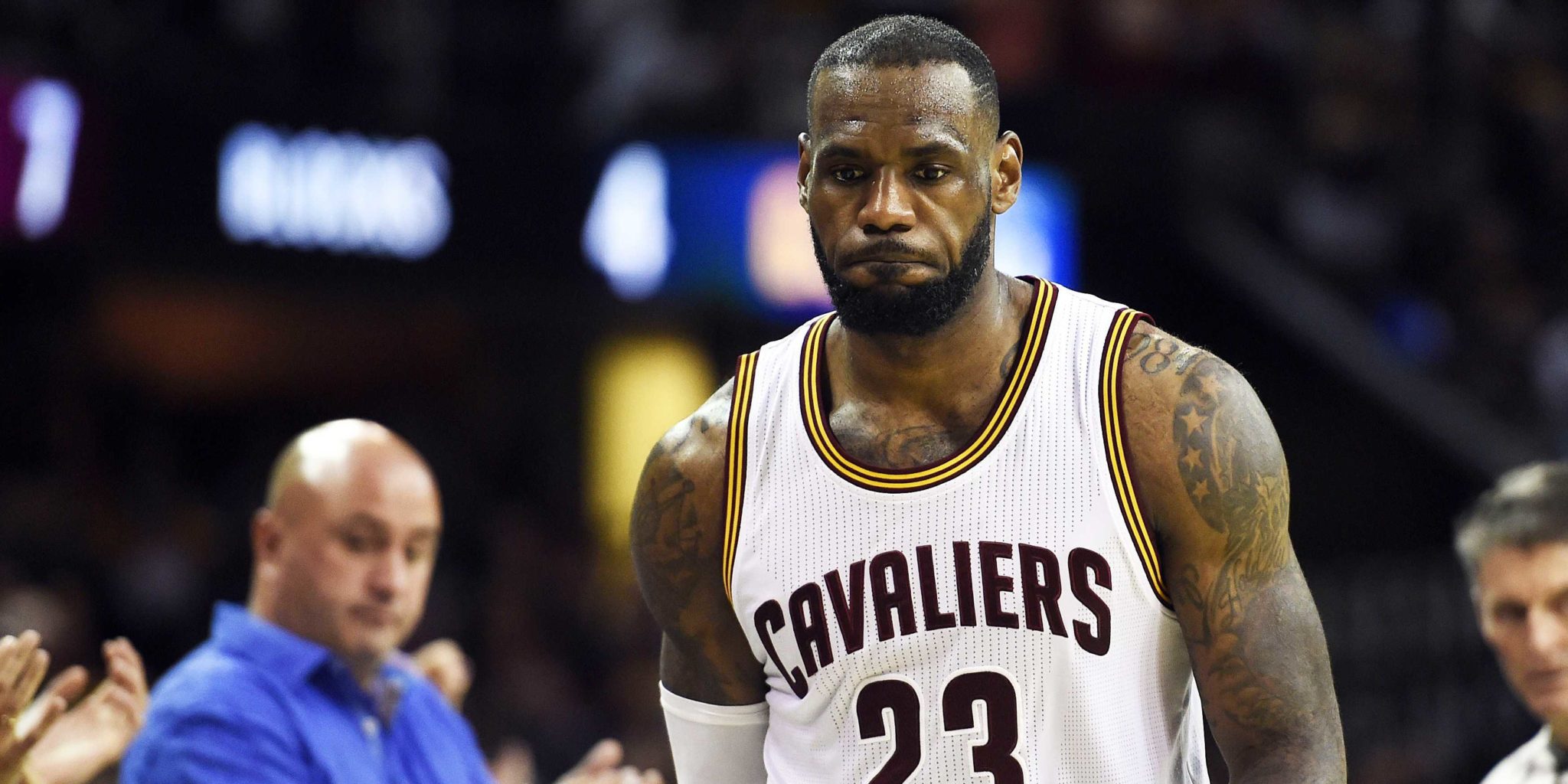 With high expectations surrounding the Cleveland Cavaliers’ 2015-2016 campaign, LeBron James felt the need to level all the hype.

The team boasts of arguably one of the deepest lineups in the league but the big question is when will we see that roster complete. Not for the first few months of the season and James was quick to recognize this fact.

“I don’t think we will immediately be able to play at a high level because we have so many guys out. I don’t think our chemistry is where it needs to be to start the season off.”

“I think as we get guys back into the flow of things, guys come back off of injury and we’re able to put the time in on the practice floor, I think we’ll be a much better team.”

Cleveland will miss the services of its starting backcourt for the first several weeks of the regular season as Kyrie Irving and Iman Shumpert are both recovering from injuries. Meanwhile, Kevin Love and Timofey Mozgov are coming off shoulder and knee surgeries, respectively. Also adding in to the Cavaliers’ lineup woes is the contract holdout of its top offensive rebounder in Tristan Thompson which many figures to continue well into the season.

Expect the Cavs to have a rough start but hopefully, Mo Williams, J.R. Smith, Anderson Varejao, and Richard Jefferson can step up early to prevent Coach David Blatt from forcing his hand in playing LeBron James too many minutes because we all know that at this point in the four-time Most Valuable Player’s career, his best is reserved for the February to, hopefully, June grind.

James is preaching patience and we should all heed his call.

The road to redemption is once again littered by a few road bumps but don’t expect the Cleveland Cavaliers’ championship odds to go down a few notches. As long as this team is on track to become healthy come playoff time, they are going to remain favorites. 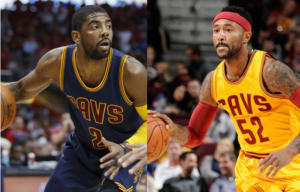