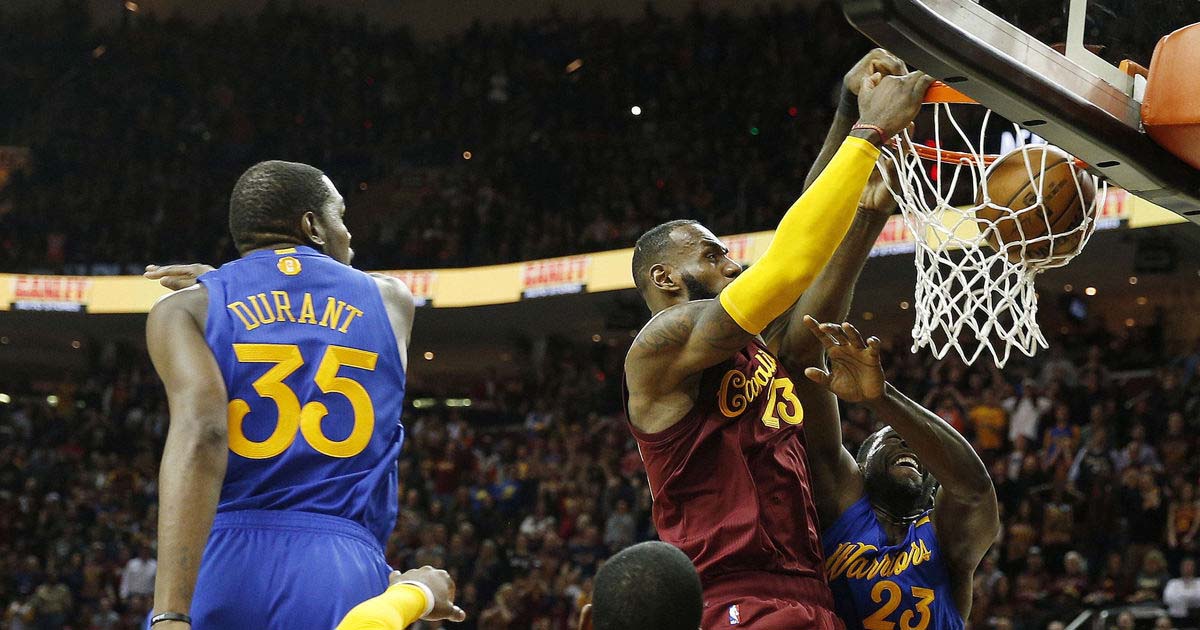 When LeBron James threw down a huge two-handed jam over Draymond Green on Sunday, it marked the first time the Cleveland Cavaliers held the lead in the fourth quarter against the Golden State Warriors.

It also reminded himself, as well as Cavs fans, about the epic seven-game finals series wherein these two teams competed back in June.

When asked if he had Finals flashbacks, James admitted to having one.

“I had a flashback when I was cutting.”

“Kyrie, he sees me and if he gives it to me (I thought), ‘I’ve got to get this one home because I wasn’t able to get the one back in June and all. Kyrie made an unbelievable pass and I just tried to make myself aware. I believe in energy, the ball will find energy, and I was able to slam it home.”

That basket proved to be more than just two points for the Cavaliers, helping them gather momentum in completing the come-from-behind victory, 109-108.

With both teams currently leading their respective conferences, they remain the odds on favorite to meet again for their third consecutive dance in the NBA Finals. 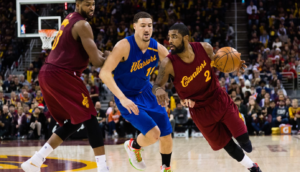