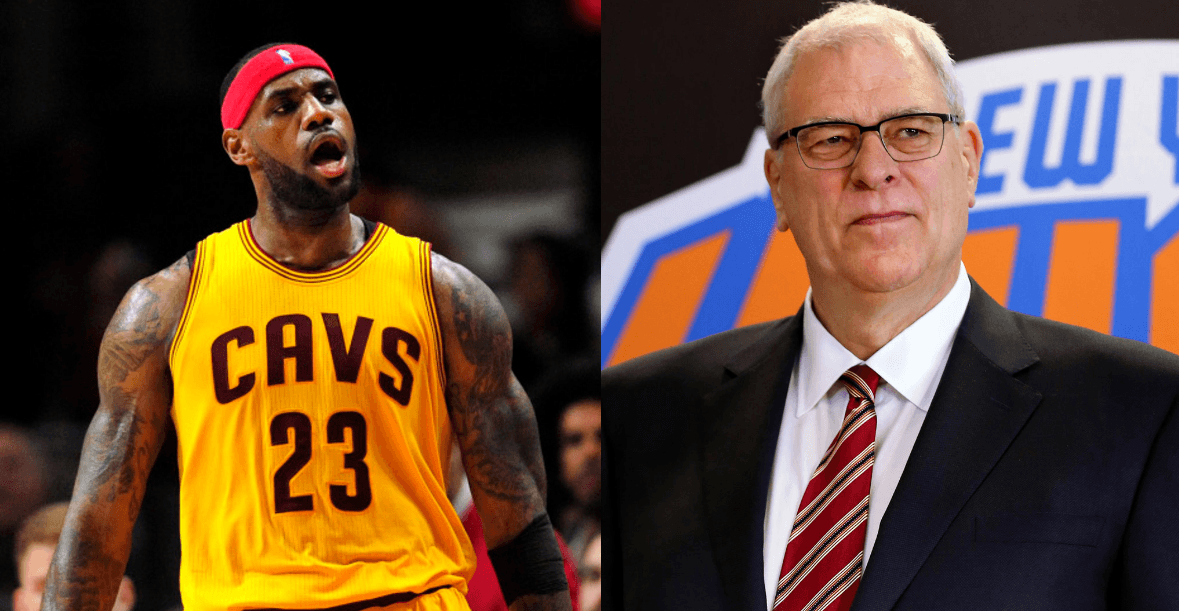 New York Knicks President and 11-time NBA champion, Phil Jackson, may have one of the greatest basketball minds of all time, but when it comes to opinions and speaking his mind, he isn’t afraid to let loose.

In a recent interview with Jackie MacMullan of ESPN, Jackson weighed in on the breakdown of communication between Dwyane Wade and Miami Heat General Manager Pat Riley. The conversation turned a bit sour when LeBron James’ departure from Miami was mentioned.

MacMullan to Jackson: “It all started when LeBron left, right? Could you have ever imagined Earvin Johnson leaving Riley, or Michael Jordan leaving you?”

Jackson: “It had to hurt when they lost LeBron. That was definitely a slap in the face. But there were a lot of little things that came out of that. When LeBron was playing with the Heat, they went to Cleveland and he wanted to spend the night. They don’t do overnights. Teams just don’t. So now (coach Erik) Spoelstra has to text Riley and say, ‘What do I do in this situation?’ And Pat, who has iron-fist rules, answers, ‘You are on the plane, you are with this team.’ You can’t hold up the whole team because you and your mom and your posse want to spend an extra night in Cleveland. I always thought Pat had this really nice vibe with his guys. But something happened there where it broke down. I do know LeBron likes special treatment. He needs things his way.”

“Posse” and “special treatment” may seem like disrespectful terms in the eyes of many, especially when it comes from a man that James once held in such high regard. James’ business partner Maverick Carter spoke out about Jackson’s usage of the word “posse,” calling it disrespectful soon after the interview by Jackson.

On Tuesday, James explained his quarrel with Jackson’s remarks, saying:

“To use that label, and if you go and read the definition of what the word ‘posse’ is, it’s not what I’ve built over my career. It’s not what I stand for. It’s not what my family stands for. And I believe the only reason he used that word is because it’s young African-Americans trying to make a difference.”

James wasn’t done there, continuing to speak on Jackson’s comments.

“It’s easy to down someone… The hard part is how can you pull someone to the side and help them out and help better their day and tell them ways that they can become better, because it’s only for the greater of everybody. So for me, being who I’ve been in my career so far, I’ve done nothing but, if anybody needed advice about the game or wanted to talk about the game, I’ve been nothing but open.”

As for the “special treatment” that Jackson refers to, James and the Heat did, in fact, stay in Cleveland (one time) following a game against the Cavaliers to attend Thanksgiving dinner at his house in Akron the next day.

James and his management team, Klutch Sports, have worked tirelessly to make a name for themselves in the basketball industry. Jackson’s remarks were a bit surprising – given the respect Rich Paul and Maverick Carter have gained in the league over the years.

James and the Cavs will battle Jackson’s Knicks at Madison Square Garden on Dec. 7. James and Knicks Forward Carmelo Anthony are extremely close in their friendship. We’ll just have to wait and see if Jackson’s comments lit James’ competitive fire. 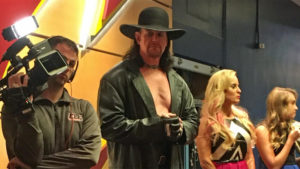